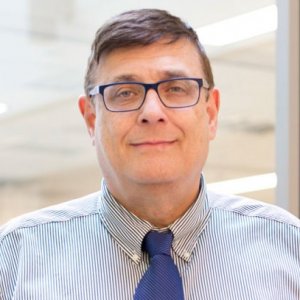 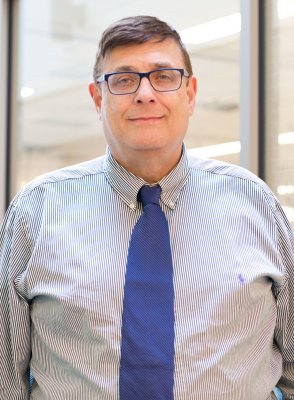 Bone Cartilage and mineralization and their relation to Vitamin D sex hormones and local factors.Implant and bone substitute mechanism of action and clinical useSteroid hormonePeriodontal diseases etiology and treatmentThe Effect of Vitamin D on Cartilage Cells in VitroThe Effect of Sex Hormones on Endochondral Bone Formation

Awarded Prize of Excellence for studies toward obtaining D.M.D. Thesis from the Israel Dental Association

Stem cell fate has been linked to the mechanical properties of their underlying substrate, affecting mechanoreceptors and ultimately leading to downstream biological response. Studies have used polymers to mimic the stiffness of extracellular matrix as well as of individual tissues and shown mesenchymal stem cells (MSCs) could be directed along specific lineages. In this study, we examined the role of stiffness in MSC differentiation to two closely related cell phenotypes: osteoblast and chondrocyte.

Low-frequency ultrasound is widely used in the treatment of chronically infected wounds. To investigate its feasibility as a method for in situ restoration of metal implant surfaces in cases of peri-implantitis, we evaluated how low-frequency ultrasound affected surface properties of and response of human osteoblast-like MG63 cells to titanium (Ti). Material and methods: Three Ti surfaces [hydrophobic/smooth (pretreatment, PT); hydrophobic/rough (sandblasted/acid-etched, SLA); and hydrophilic/rough (SLA processed and stored hydrophilicity, mSLA)] were subjected to 25 kHz ultrasound for 10 min/cm(2) . Substrate roughness, chemical composition, and wettability were analyzed before and after ultrasound application. Osteoblastic maturation of cells on sonicated disks was compared to cells on untreated disks.

Osteoarthritis (OA) in humans is associated with low circulating 25-hydroxyvitamin D3 [25(OH)D3]. In vitamin D replete rats, radiolabeled 24R,25-dihydroxyvitamin D3 [24R,25(OH)2D3] accumulates in articular cartilage following injection of [3H]-25(OH)D3. Previously, we showed that 24R,25(OH)2D3 blocks chondrocyte apoptosis via phospholipase D and p53, suggesting a role for 24R,25(OH)2D3 in maintaining cartilage health. We examined the ability of 24R,25(OH)2D3 to prevent degenerative changes in articular cartilage in an OA-like environment and the potential mechanisms involved.

Current regenerative medicine strategies aim to incorporate stem cells and biomaterials to restore structure and function to injured or diseased tissues. Stem cell differentiation can be affected by chemical, mechanical, and topographical cues provided by the biomaterial. It has been shown that physical cues such as microroughness and stiffness can influence stem cell fate. However, it has been difficult to determine the effect of material stiffness on stem cell differentiation since decoupling substrate stiffness and chemistry presents a challenge.

The initial interaction between cells and a biomaterial surface plays a significant role in determining the overall success of an implant. In orthopaedics and dentistry, success is typically determined by osseointegration of the implant with the surrounding bone tissue. It has been demonstrated that microrough Ti substrates support greater bone to implant contact and have higher removal torque values in vivo than do smooth surfaces. Critical to this process is the establishment of a patent vasculature at the bone-implant interface.

Differential regulation of suture closure in metopic and lambdoid craniosynostosis

Non-syndromic craniosynostosis is poorly understood and the molecular mechanisms are not known. We hypothesized that cells in fused suture express higher levels of osteogenic genes and produce paracrine factors that stimulate mesenchymal stem cells (MSCs) to differentiate into osteoblasts. To test this, we compared osteogenesis-related signaling pathways in cells isolated from normal bone (NB) and patent (PAT) and fused (FUS) sutures from human craniosynostosis patients.