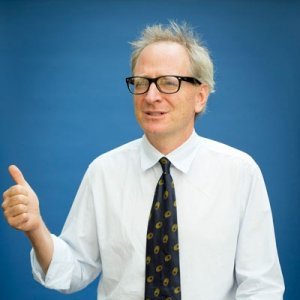 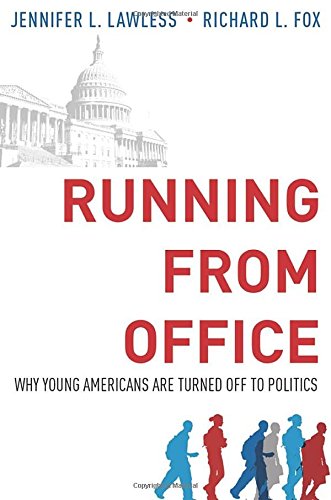 Richard Fox teaches and researches in the areas of U.S. Congress, elections, media and politics and gender politics. In Spring 2012, he received a National Science Foundation Grant to study political interest and ambition among high school and college students. He has also just completed work on an edited volume with Jennifer Ramos entitled iPolitics: Citizens, Elections, and Governing in the New Media Era (Cambridge, 2011). Additionally, he completed, with Jennifer L. Lawless, It Still Takes a Candidate: Why Women Don't Run for Office (Cambridge 2010). He is also co-author of Tabloid Justice: The Criminal Justice System in the Age of Media Frenzy, 2 nd ed. (Rienner, 2007) and coeditor of Gender and Elections: Shaping the Future of American Politics (Cambridge, 2010). His work has appeared in such journals as Political Psychology, The Journal of Politics , American Journal of Political Science, Social Problems, PS, and Politics and Gender. He has also written op-ed articles, some of which have appeared in the New York Times and the Wall Street Journal. Prior to coming to Loyola Marymount, he was professor and chair of the political science department at Union College in Schenectady, New York. In recent years he has also held visiting appointments at Rutgers University, College Year in Athens, and colleges affiliated with Mumbai University. After graduating from Claremont McKenna College, he earned his M.A. and Ph.D from the University of California , Santa Barbara.