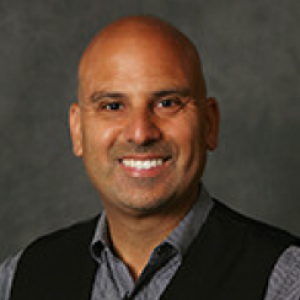 Specializing in neoliberalism, political education programs, and the Deming system of profound knowledge

Dr. Ravi Roy is a professor of political science and serves as the director of the W. Edwards Deming Center for Quality, Innovation & Leadership at Southern Utah University. His father taught the same subject for over 50 years, instilling in him a love for American Government. 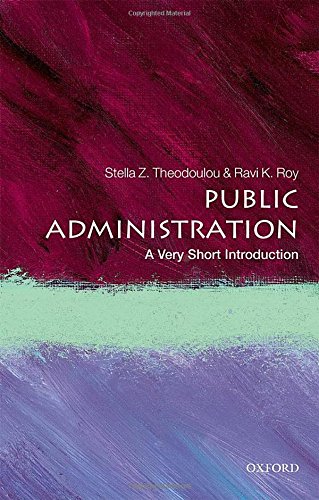 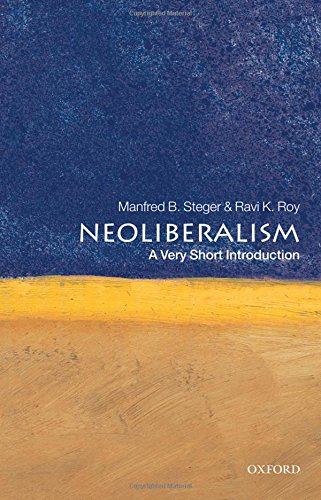 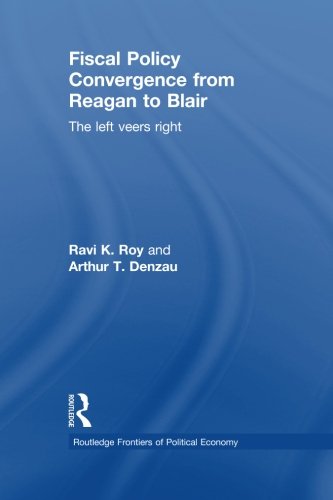 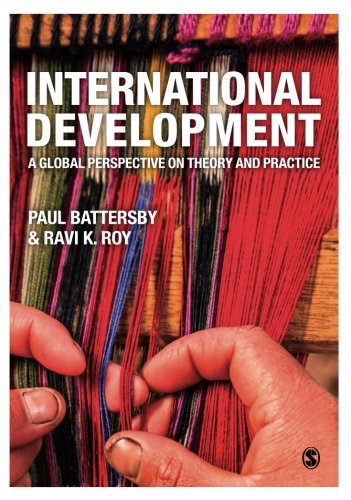 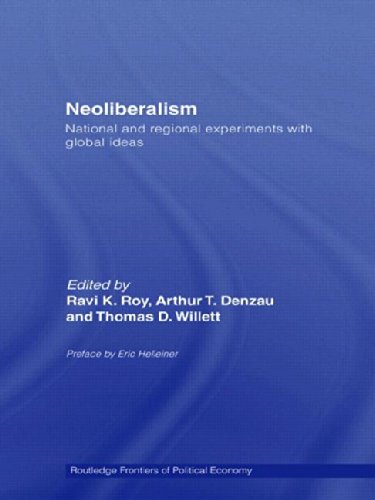 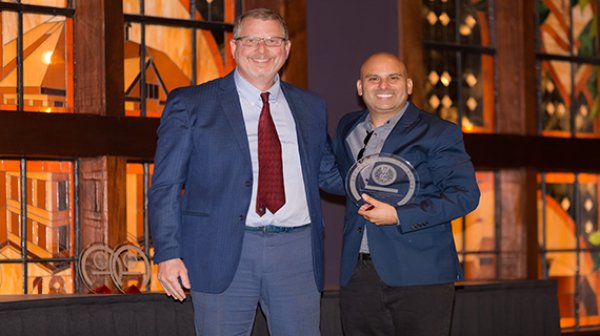 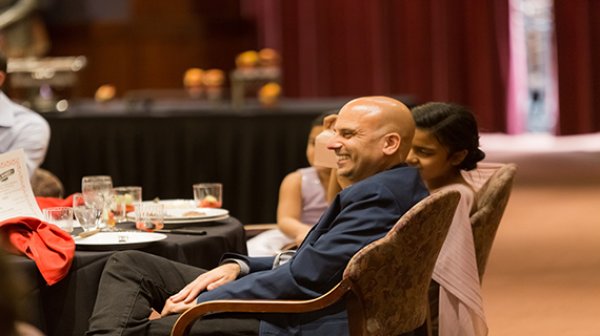 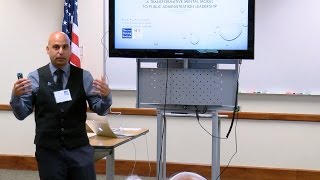 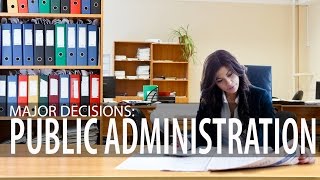 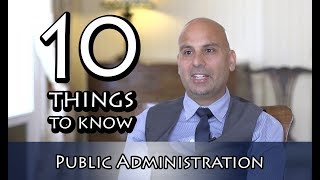 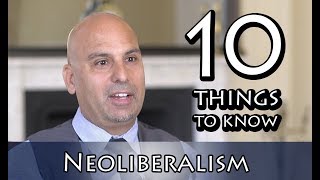 B. A., Political Science, College of Honors

Presented by his Excellency Suslio Bambang Yudhoyono, President of Indonesia

Understanding the value and impact of the Deming System of Profound Knowledge, Ravi Roy, the director of the Deming Incubator, established a partnership with the W. Edwards Deming Institute in 2017.

The Independent: A Voice for Utah  online

Southern Utah University continues to implement experiential and innovative research-based teaching and learning initiatives in the classroom. Understanding the value and impact of the Deming System of Profound Knowledge, Dr. Ravi Roy, assistant professor of political science at SUU, has established a partnership with the W. Edwards Deming Institute.

The Oxford Handbook of Global Studies

The financial sector has traditionally been responsible for performing a range of essential functions generally associated with deposit-taking and lending by banks for productive uses.

Corruption and Anticorruption: The Case of India

India is corrupt, but according to Transparency International, it is less so than it used to be and less so than many similar countries. People often blame India’s corruption on the system of business licensing that prevailed from the 1950s through the 1980s, but Pakistan, even without such a system, has been rated higher in corruption. Significantly, India’s nationalist movement was often moralistic, especially because of the influence of Mahatma Gandhi. Gandhian traditions have lingered and affected anticorruption drives in 1974–1975 and in 2011 and after. Corruption continues in India for several reasons, including ingrained habits, the pervasiveness of the government, the opportunities for crony capitalism that have come with liberalization, and a loss of civic faith. At least in its more obvious forms, corruption may slowly fade, because India does have civic traditions, and because there is a revulsion against it that has inspired both protest activities and electoral campaigns.

Adaptation of the American Democratic Party in an Era of Globalization

This is a foundation course that provides an overview of the MPA program and introduces students to the public administration profession. Students learn about MPA curriculum, areas of emphasis, and the experiential learning requirements.

Topics vary each semester but generally focus on current issues related to administration, policy, and theoretical foundations for contemporary issues in public administration.

This course provides graduate students with the opportunity to do extended readings on a specialized public administration topic.

Students demonstrate knowledge and competencies acquired in previous MPA coursework by completing a capstone project. Students map a personal career path and create a plan to strengthen and maintain the competencies for lifelong learning.