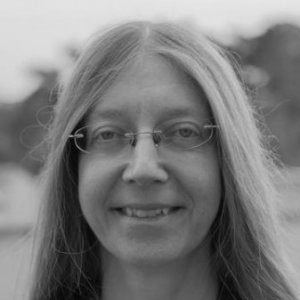 Her work assesses the risks that climate change poses to humans and ecosystems. 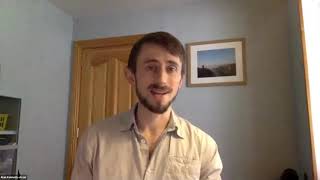 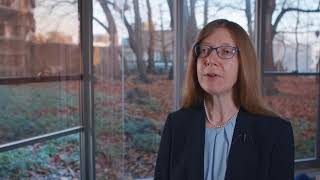 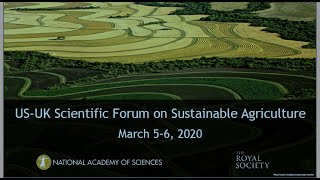 Rachel Warren is Professor of Global Climate Change in the Tyndell Centre (for Climate Change) at UEA. Her work assesses the risks that climate change poses to humans and ecosystems. Most recently she has looked at issues of biodiversity, hydrology, agriculture and sustainable development. She has been leading on projects about projecting the impact of climate change on biodiversity at different levels of global warming and exploring how conservation managers can adapt their strategies for conservation to make these more resilient to climate change. She is also involved in a series of UK government-funded projects looking at the physical and economic risks that climate change poises to different countries at differing levels of warming.

Rachel has played a leading author role in the Intergovernmental Panel on Climate Change. Her early career research (while at the University of Colorado) looked at the depletion of the Ozone layer and then (at Imperial College London) at tropospheric air pollution. Her former work at the NOAA Environmental Research Laboratories provided evidence on the environmental acceptability of CFC substitutes, leading to inclusion of fluorocarbons in the Kyoto Protocol, winning the NOAA Aeronomy Laboratories Outstanding Scientific Paper Award. At Imperial College, my integrated modelling work was used in the development of international UN ECE protocols and to underpin the UK’s participation within these.

University of East Anglia Consultancy of the Year Award

The findings are “consistent” with earlier research finding that “climate change is posing a risk to insects”, Prof Rachel Warren, a global change scientist from the University of East Anglia, tells Carbon Brief.

One of the lead authors of the report was Rachel Warren of the Tyndall Centre for Climate Change Research (located at the University of East Anglia in the United Kingdom). Suffice to say, Dr. Warren is not a “denier” or stooge for Big Oil. It’s thus very interesting that Warren helped produced a 2018 paper, which says the “economic case for limiting warming to 1.5C is unclear, due to manifold uncertainties. However, it cannot be ruled out that the 1.5C target passes a cost-benefit test.”

Rachel Warren is Professor of Global Change and Environmental Biology at the Tyndall Centre for Climate Change Research, University of East Anglia, UK. Her research focuses on the production of policy relevant science related to climate change and sustainability.

UN Report: 'One million species threatened with extinction because of humans'

Rachel Warren, professor of global change and environmental biology at the University of East Anglia, told CNN that governments should focus on "the restoration of destroyed or degraded ecosystems with native species [as this] helps to address both biodiversity loss and climate change."

Limiting global warming to 1.5 degrees Celsius can save world’s species, study shows how

“We found that achieving the ultimate goal of the Paris Agreement, to limit warming to 1.5 degrees Celsius above pre-industrial levels, would reap enormous benefits for biodiversity – much more so than limiting warming to two degrees Celsius,” Warren said. “Insects are particularly sensitive to climate change. At two degrees Celsius warming, 18 per cent of the 31,000 insects we studied are projected to lose more than half their range,” she said.

The Intergovernmental Panel on Climate Change (IPCC) reports provide policy-relevant insights about climate impacts, vulnerabilities and adaptation through a process of peer-reviewed literature assessments underpinned by expert judgement. An iconic output from these assessments is the burning embers diagram, first used in the Third Assessment Report to visualize reasons for concern, which aggregate climate-change-related impacts and risks to various systems and sectors.

West African rainfed agriculture is highly vulnerable to climate variability and change. Global warming is projected to result in higher regional warming and have a strong impact on agriculture. This study specifically examines the impact of global warming levels (GWLs) of 1.5, 2 and 3 C relative to 1971–2000 on crop suitability over West Africa.

The United Nations Framework Convention on Climate Change (UNFCCC) was established in 1992 to pursue the “stabilization of greenhouse gas concentrations at a level that would prevent dangerous anthropogenic interferences with the climate system.”