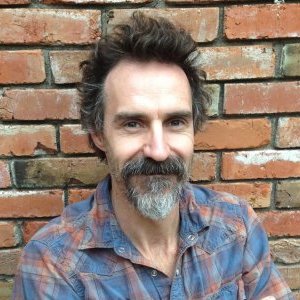 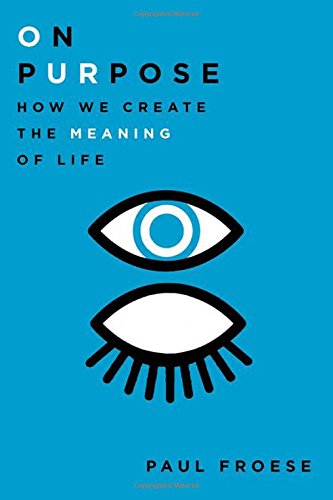 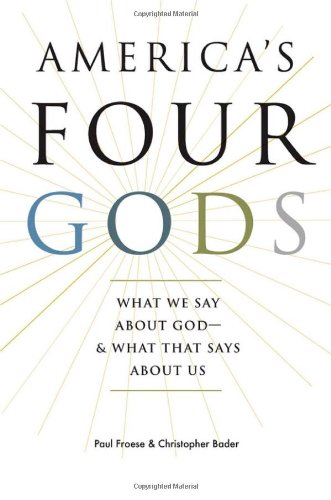 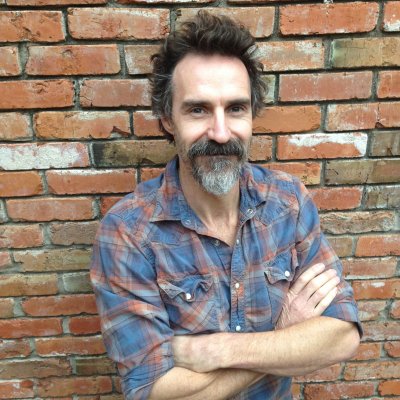 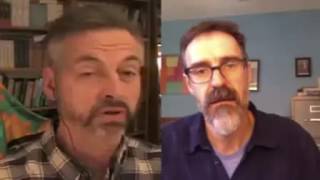 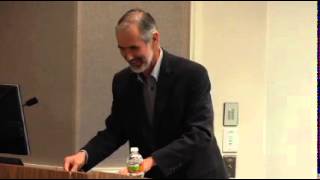 Dr. Paul Froese is a professor of sociology and a research fellow for the Institute for Studies of Religion. He has been teaching and researching at Baylor since 2002. A prolific author of books and articles, his research interests include the sociology of meaning, religion, comparative historical sociology, political sociology and ideology.

Can View of God Affect Desire for Economic Justice?

Paul Froese, Ph.D., professor of sociology, is quoted in this article analyzing his recent interview with the Poverty, God, Politics webcast hosted by David Beckmann. Froese spoke about the intersection between attitudes and actions addressing care for those in need and religiosity.

3 ways that regular church attendance is good for your health

This article cites a 2019 study by a research team including Paul Froese, Ph.D., professor of sociology, which found that people who went to church regularly slept longer, fell asleep more easily and awoke feeling more rested in the morning.

Sociology professor Paul Froese, Ph.D., director of the Baylor Religion Surveys, was interviewed about the latest survey conducted in the volatile months of early 2021, which found the lines between political and religious identity blurring even more as Americans increasingly self-identify in groups.

Baylor sociologist Paul Froese, Ph.D., is director of the Baylor Religion Surveys, one of the nation’s most influential and comprehensive indicators of the ways Americans live out their faith. Froese has often served as a spokesperson for national media outlets to explain the survey’s findings and what they mean for Americans.

A horn-wearing ‘shaman.’ A cowboy evangelist. For some, the Capitol attack was a kind of Christian revolt.

Paul Froese, Ph.D., professor of sociology at Baylor and director of the Baylor Religion Surveys, is quoted in this article about the Jan. 6 insurrection and institutional religion becoming more individualized and more disconnected from denominations, theological credentials and oversight.

Associations among religiousness, social attitudes, and prejudice in a national random sample of American adults

Psychology of Religion and Spirituality

Psychologists have devoted considerable theoretical and empirical attention to the scientific study of social attitudes and prejudice. Most of these studies were conducted with relatively small, nonrepresentative samples of college students. In this study, the authors analyzed self-report data from a random probability sample with over 1500 American adults. Participants answered questions about their religiousness, right-wing authoritarianism (RWA), political ideology, demographic characteristics, and attitudes toward persons in historically disadvantaged social groups (i.e., ethnic minorities and homosexual individuals)...

UNRAVELING RELIGIOUS WORLDVIEWS: The Relationship between Images of God and Political Ideology in a Cross-Cultural Analysis

Not only do few studies address the issue of how religious belief relates to political ideology, but little attempt has also been made to analyze this relationship from a comparative perspective. Using data from the International Social Survey Program, we examine how images of God, as measured by God's perceived level of engagement and authority, relate to political ideology in seven Western industrial and postindustrial societies. We find that variation in images of God has no effect on whether individuals are politically liberal or conservative in five of seven countries. Nonetheless, beliefs about God are strongly related to abortion and sexual morality attitudes in every country, but only sporadically related to ideas about social and economic justice. In the end, we argue that theological beliefs tend to be unrelated to a general measure of political ideology, not because religious beliefs are politically unimportant in these societies, but rather because religious perspectives are rarely fully liberal or conservative in their political orientation. In addition, we find that Americans hold unique views of God in comparison to other countries in our sample and that the American tendency to view God as more active and authoritative affects policy attitudes in ways contrary to the effects of church attendance.

American Piety 2005: Content and Methods of the Baylor Religion Survey

Journal For the Scientific Study of Religion

The Baylor Religion Survey (BRS) is a national population survey of religious characteristics, orientations, and attitudes modeled after the General Social Survey. This article provides an overview of the content of the 2005 BRS along with a detailed description of our methods of data collection and some descriptive characteristics from our sample of 1,721 adults in the United States. A third of the survey is dedicated solely to religion items focusing on affiliation, identity, belief, experience, and commitment...

God in America: Why Theology Is Not Simply the Concern of Philosophers

Journal For the Scientific Study of Religion

As citizens of the most technologically advanced and economically developed country in the world, nearly all Americans stalwartly maintain their faith in God, much more so than residents of other postindustrial countries (Norris and Ingelhart 2004). But what is the content and meaning of this belief? Perhaps belief in God has become so pervasive in contemporary American culture that it reflects little about believers' deeper religious thoughts, identities, and actions. We find the opposite to be true. Outside the confines of seminaries, competing beliefs about who God is and what God wants have a clear and important connection to everyday religious life in the United States...

Is the new paradigm in the sociology of religion, known commonly as the "supply-side" or "rational choice" perspective, leading towards a plausible general theory? At this point, the answer remains dependent upon how one interprets current deviations from the paradigm's predictions. This article investigates two cases in postcommunist Europe, Poland and East Germany, which appear to contradict a simple core hypothesis of the new paradigm. We argue that these anomalous cases are opportunities to examine and potentially extend the explanatory range of the new paradigm. Ultimately, we conclude that these cases can be shown through closer analysis to fit with the underlying logic of the new paradigm and thereby argue for the theory's continued evaluation and augmentation.