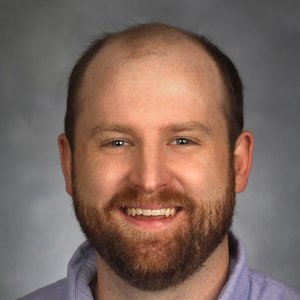 Niles Armstrong is an assistant professor in the Mathematics Department at MSOE. He primarily teaches calculus and differential equations courses to students from a variety of majors.

Recent work by Serfaty and Serra give a formula for the velocity of the free boundary of the obstacle problem at regular points ([19]), and much older work by King, Lacey, and Vázquez gives an example of a singular free boundary point (in the Hele-Shaw flow) that remains stationary for a positive amount of time ([13]). The authors show how singular free boundaries in the obstacle problem in some settings move immediately in response to varying data. Three applications of this result are given, and in particular, the authors show a uniqueness result: For sufficiently smooth elliptic divergence form operators on domains in and for the Laplace-Beltrami operator on a smooth manifold, the boundaries of distinct mean value sets (of the type found in [7] and [5]) which are centered at the same point do not intersect.

The mean value theorem for harmonic functions has historically been an important and powerful result. As such, a generalization of this theorem that was stated by Caffarelli in 1998 and later proved by Blank-Hao in 2015 is of immediate interest. However, in order to make more use of this new general mean value theorem, more information about the mean value sets that appear in the theorem is needed. We present here a few new results regarding properties of such mean value sets.

We study the mean values sets of the second order divergence form elliptic operator with principal coefficients defined as
aijk(x):={αkδij(x)βkδij(x)xn>0xn