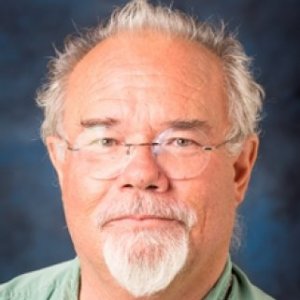 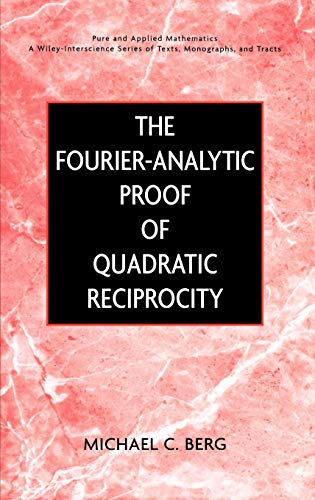 University of California at San Diego

University of California at Los Angeles

Empirical evidence of quantization is found in experiments demonstrating the Aharonov-Bohm and integer and fractional Quantum Hall effects. In the associated ongoing open areas of research there have been numerous attempts to explain the observed nature of such quantization. Of particular note, and one motivation for the topological concepts of space-time addressed here, is the occurrence of certain sequences of plateaus in fractional Quantum Hall results, represented by positive integer multiples of quantum units where nature selects certain integers as multipliers of fundamental quantum measures of electrical charge and magnetic flux. The micro-origins of such selections are unknown. Our recently deceased colleague, Evert Jan Post, espoused a universal view of integer and fractional QH impedance characterized by the ratio of period integrals for flux and charge, leading to a ratio of the corresponding quantum integers, often referred to as filling factors. Our main purpose in the present article is to build upon previous topological results toward the ultimate goal of accommodating singularities in a space-time Riemannian manifold,representing the experimentally observed specific sequences of integers and fractions as an extension of the familiar manoeuvres such as the residue theorem of Cauchy in complex analysis, or, in a more general topological setting of exterior calculus, Hodge-de Rham cohomology, and the Mittag-Leffler theorems. It is our ultimate intention to shed light on the nature of particles and space by examining such singular features through extensions of classical singularity theory to the space-time pseudo-Riemannian manifold.

We produce a connection between the Weil 2-cocycles defining the local and adelic metaplectic groups defined over a global field, i.e. the double covers of the attendant local and adelic symplectic groups, and local and adelic Maslov indices of the type considered by Souriau and Leray. With the latter tied to phase integrals occurring in quantum mechanics, we provide a formulation of quadratic reciprocity for the underlying field, first in terms of an adelic phase integral, and then in terms of generalized time evolution unitary operators.

We present a direct connection between the 2-cocycle defining the double cover of the real symplectic group and a Feynman path integral describing the time evolution of a quantum mechanical system.

Building on the topological foundations constructed in Part I, we now go on to address the homological algebra preparatory to the projected final arithmetical phase of our at- tack on the analytic proof of general reciprocity for a number field.

We reformulate Hecke's open problem of 1923, regarding the Fourier-analytic proof of higher reciprocity laws, as a theorem about morphisms involving stratified topological spaces.

A Sufficient Condition for Generating Heisenberg Groups over Local Fields in the Far East Journal of Mathematical Science.

A closed physical space, in conjunction with scalar versus pseudo scalar distinctions, and an accordingly adapted Gauss theorem, reveal unexpected perspectives on Mach's principle, the mass-energy theorem, and a bonus insight into the nature of the solutions of the Einstein field equations of gravity.