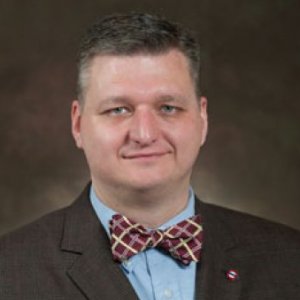 Dr. Smith is an expert in American politics, campaigns & elections, and constitutional law.

Joke or not – could Kanye play spoiler in the 2020 election? 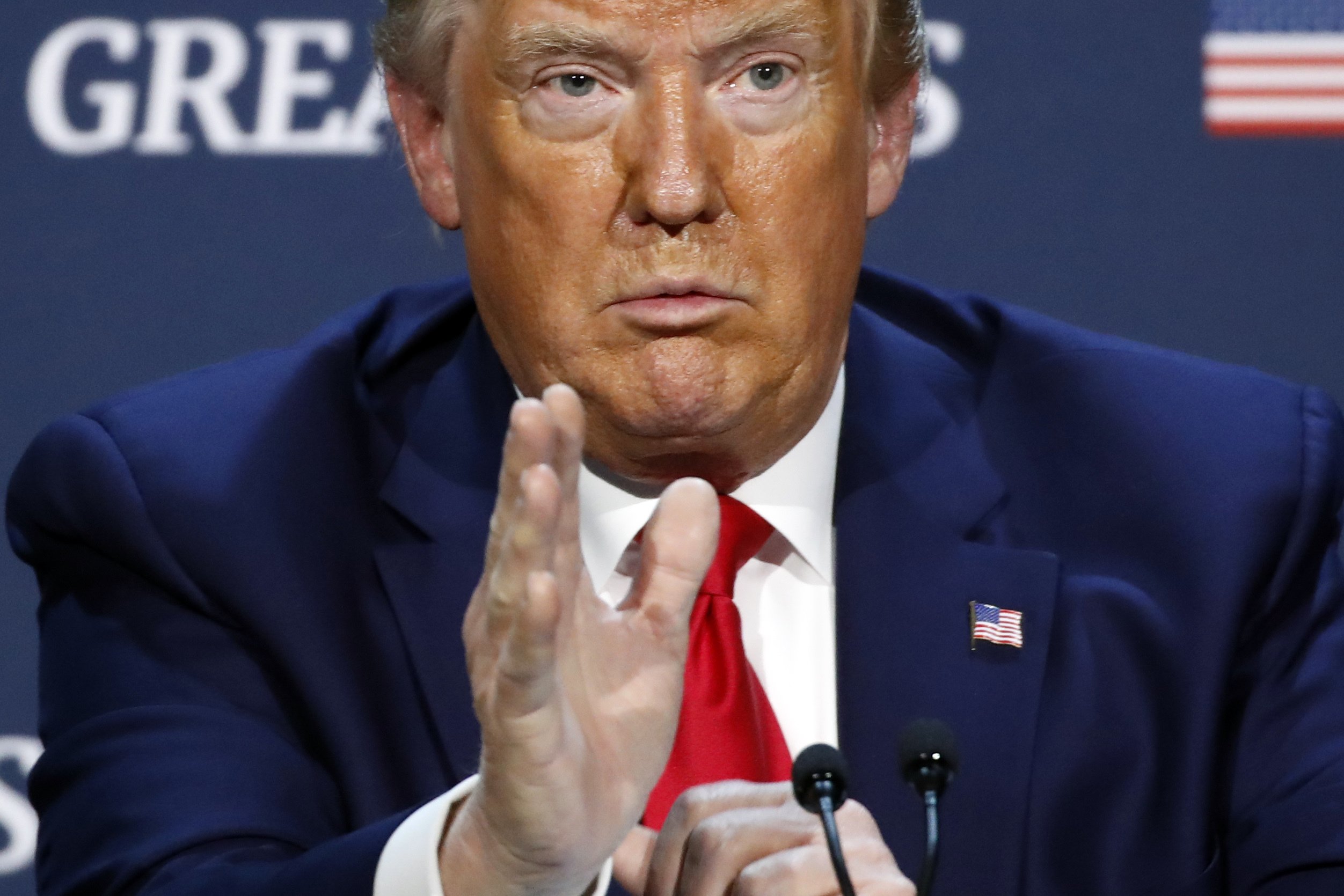 Whistle stops or Zoom chats – What will a campaign for the 2020 election look like? 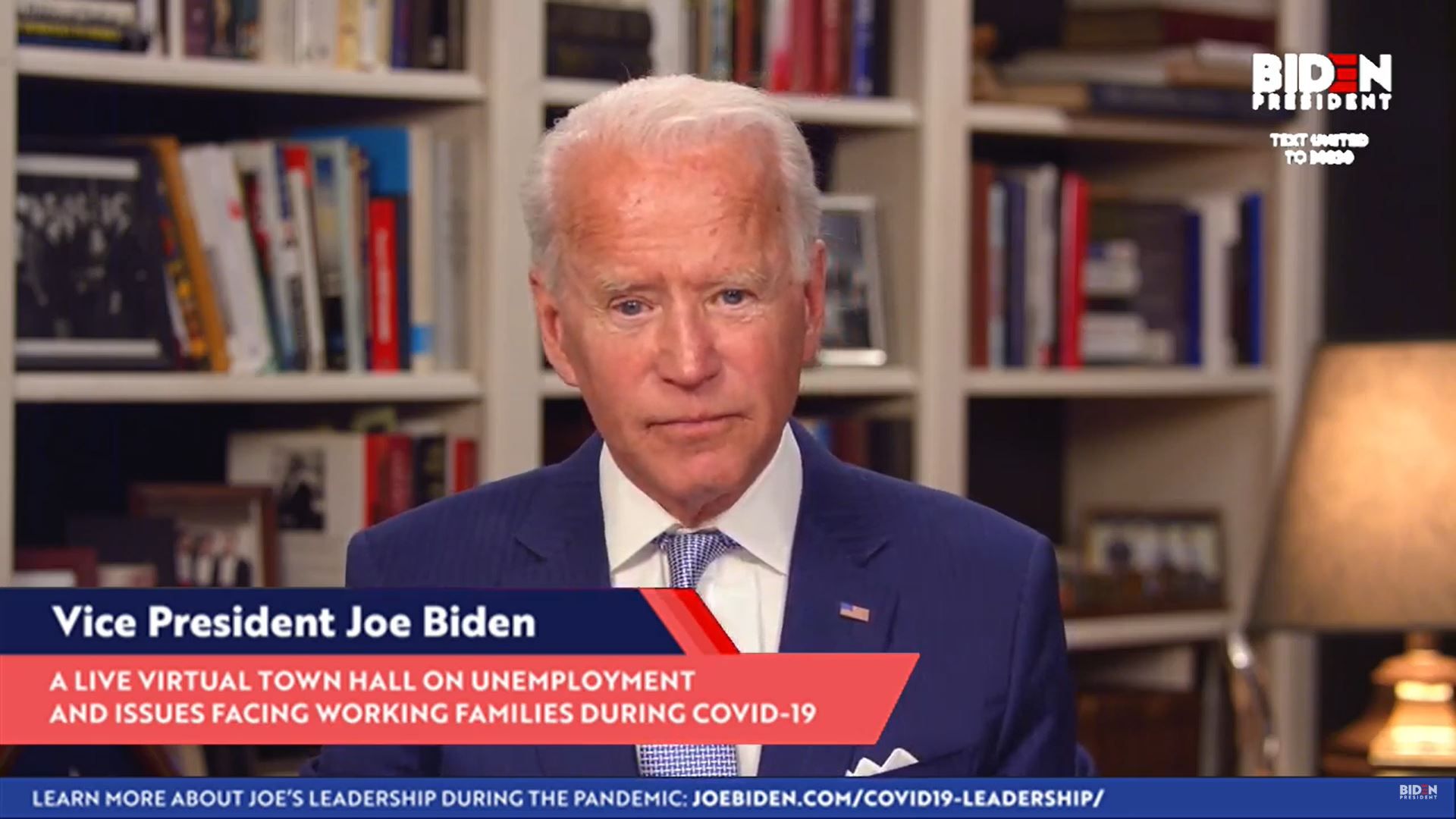 Is Joe Biden’s path to the White House as simple as some are saying? Let our experts explain what strategic steps he needs to take 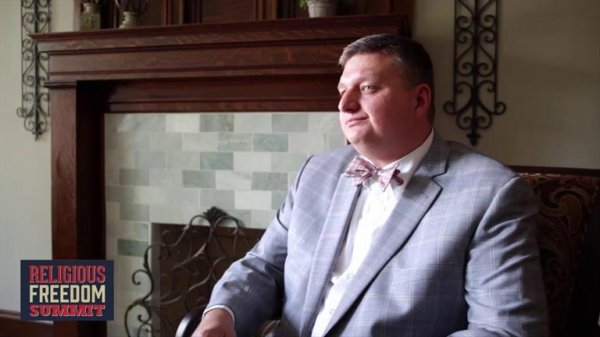 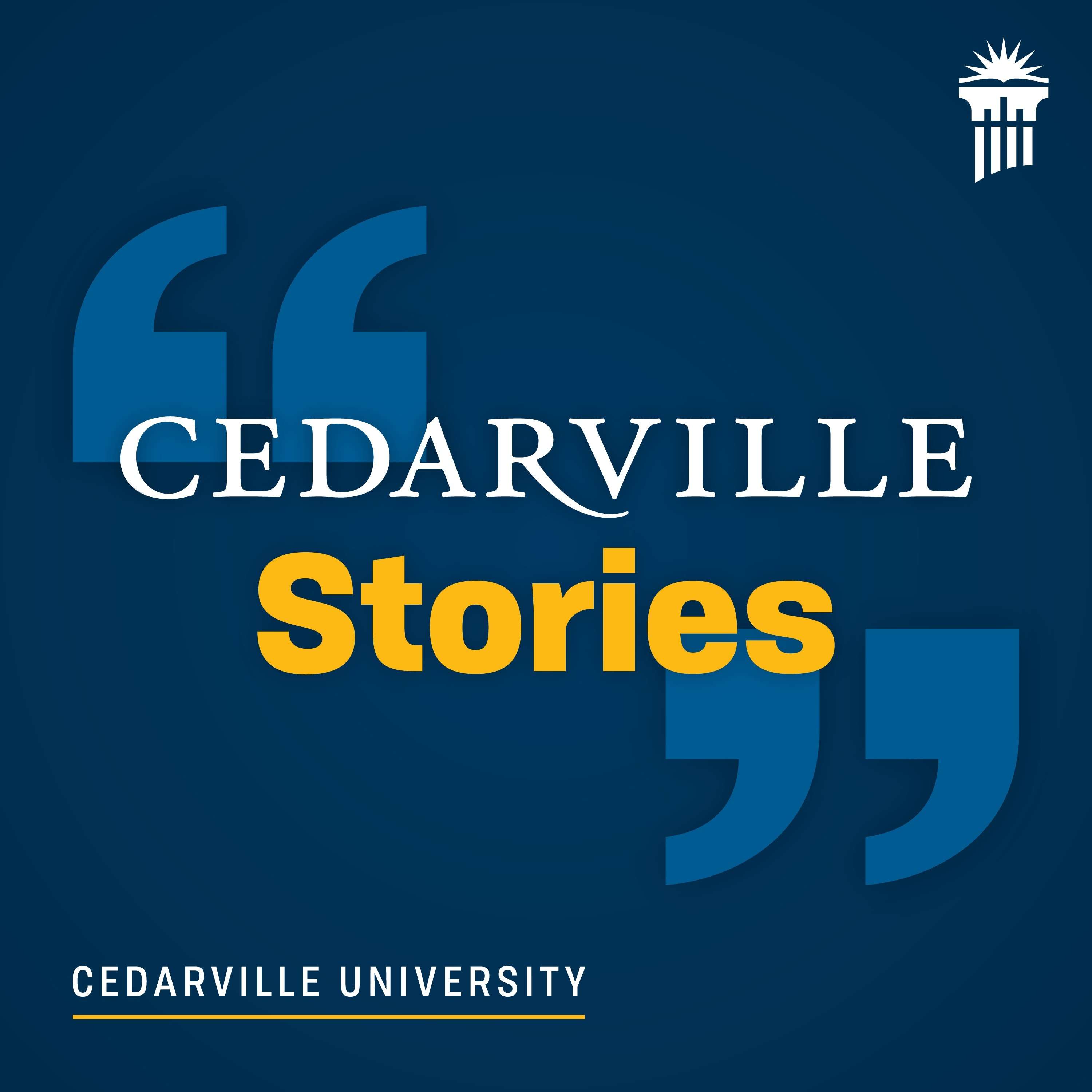 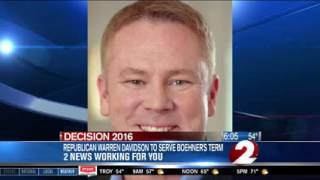 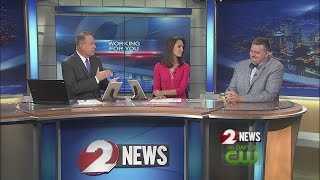 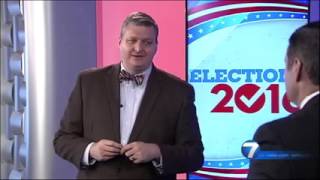 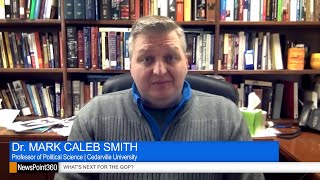 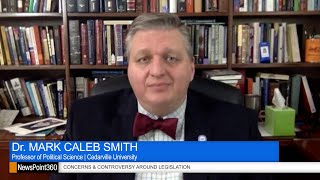 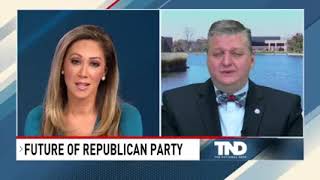 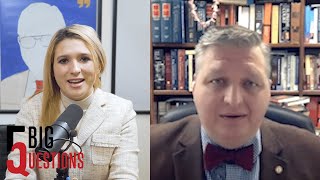 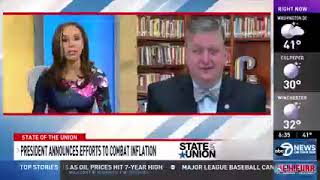 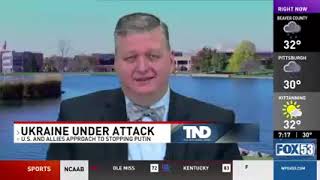 Dr. Smith serves as Professor of Political Science and the Director of the Center for Political Studies at Cedarville University. He teaches courses in American Politics, Constitutional Law, and Research Methodology/Data Analysis. Dr. Smith has authored numerous refereed journal articles, book chapters, and other publications. His primary research interest is in the field of religion and American politics. He received his B.A. in history from Bryan College (1992), an M.A. in the history of Christianity from Trinity Evangelical Divinity School (1995), and an M.A. (1997) and Ph.D. (2001) in political science from the University of Georgia. Before arriving at Cedarville in 2004, Dr. Smith taught at Tulane University and Calvin College.

Get Ready for Contentious Battle

The Race for Ohio Governor

"Comey told members of Congress on Friday that newly discovered emails believed to be related to the Clinton case were prompting a new review. Cedarville University’s Mark Caleb Smith says it’s hard to say the impact this could have on her campaign. 'It makes me think that there must be something there that is significant or they wouldn’t go through the process,' Smith said. 'And the headache of re-opening it. It’s interesting for me to think through that the director has the same president, same attorney general, same director so what exactly is happening? You wonder if it’s an internal issue in the FBI...'"

"Cedarville University professor Mark Caleb smith says this late in the game there aren't many undecided voters to recruit. 'This is a new chapter in the scandal, but I'm not sure if it's new information that's going to shake the election,' Smith said. He says many Americans are numb to Clinton's email scandal. But that won't calm the storm on Capitol Hill. 'Expect the Republicans to push this for quite some time for political purposes,' Smith said. Smith says campaign surprises are not unprecedented. But this one highlights a very chaotic election season. 'This is the most bizarre election we've ever seen, so we should assume more bizarre things will happen,' Smith said..."

Forum at Cedarville U. helps sort out history-making presidential race

"A history-making presidential campaign with history-making candidates will make for a remarkable election, the director of Cedarville University’s Center for Political Studies said tonight. 'No matter what you think of Donald Trump or Hillary Clinton, this is historic,' the director, Mark Caleb Smith, said. 'No matter what takes place, it will be remarkable,' he said, because the nation will either election someone who has never held public office or the first woman president of the United States..."

Both religion and mass media are politically important in the United States. However, little is known about the political role of religious media. Religious media might be politically influential because they help translate religion into political thinking and because their consumers are likely to internalize the political cues these media provide. We find that almost a quarter of the public claims to have relied on religious media when making voting decisions in 2000. Religious media users felt significantly closer to George W. Bush and Pat Buchanan and farther away from Al Gore and were more likely to vote for Bush and Republican House candidates than nonusers, even after controlling for a host of religious and political variables. These findings reflect more than self-selection effects and suggest that religious media have a polarizing effect on the candidate evaluations and voting behavior of their core audience of political conservatives.

This article is a research note addressing various theoretical and methodological issues in the measurement and analysis of religiosity and secularism and their relationship to quantifiable measures of social health in advanced and prosperous democracies. Particular attention is given to cross-national frameworks for studying religiosity and secularism as well as to the conceptualization and statistical analysis of these notions for research design. Various procedural suggestions regarding the use of comparative frameworks are presented to assist in the development and implementation of future studies gauging the impact of worldview commitments upon societal wellbeing.

On the prospect of linking religious right identification with political behavior: Panacea or Snipe Hunt?

Journal for the Scientific Study of Religion

Although it is a popular topic, the religious right is understudied in two areas. First, scholars have not developed an agreed-upon profile of religious-right adherents at the individual level. Second, little is known about how religious-right status functions as a predictor of political behavior. There is a possibility that religious-right status functions similarly to party identification, as an indicator that is both related to a wide range of variables and capable of functioning independently of those variables as a predictor of political behavior. Using multivariate statistical techniques we analyze survey data that allows respondents to self-identify as members of the religious right. We find that religious-right identifiers are social and theological conservatives who demonstrate high levels of religious commitment. However, they are neither monolithically Republican nor ideologically conservative. Religious-right status does have cross-cutting characteristics, for it is fluid across partisan, ideological, and denominational lines. This status is not, however, politically distinguishing as whatever impact it has on political behavior is apparently subsumed by traditional political variables.