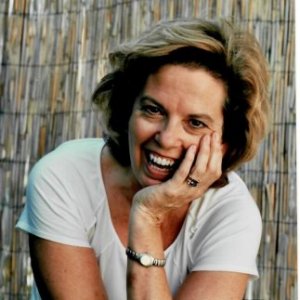 Associate Professor and Chair of Screenwriting 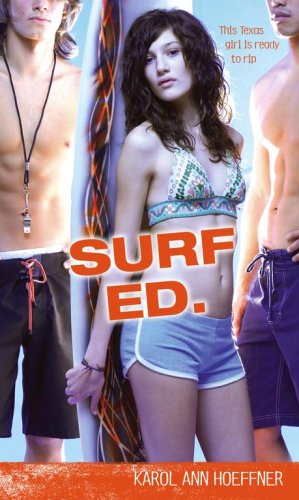 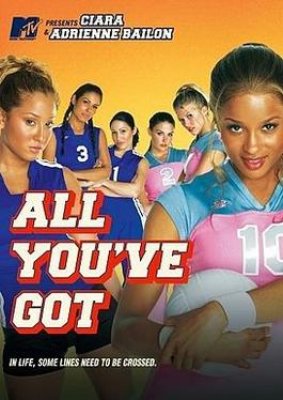 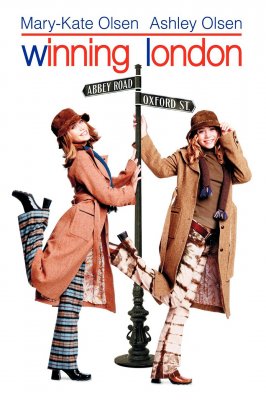 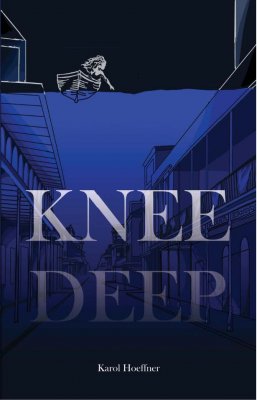 Hoeffner is a Hollywood screenwriter with credits and experience writing long-form television for ABC, NBC, CBS, MTV, and the Disney Channel. She has written original feature scripts for Paramount, Tri-Star and Disney. Among her produced credits are four Danielle Steel adaptations including "Kaleidoscope" and the mini-series "Family Album"; made-for-television true story adaptations "Scorned and Swindled", "The Making of a Hollywood Madam" and "Miss America Behind the Crown"; the original made-for-TV movies" Voices from Within," "All You’ve Got", mini-series "Harem" and Mary Kate And Ashley’s "Winning London".

Hoeffner is also the author of two Young Adult novels, "All You’ve Got", based on the screenplay for the MTV premiere movie and "Surf Ed." Her third YA novel, "Knee Deep", will be published in Fall 2020, and she is currently developing a limited series historical drama for streaming.

Hoeffner has been a professor at Loyola Marymount University since 2010 and for five years, served at the Graduate Director of Screenwriting where she oversaw two program tracks, Writing for the Screen and Writing and Producing for Television.

Hoeffner is a consultant for the Television Credits Committee for the Writer’s Guild of America West. She was the recipient of the Danny Arnold National Scholarship Award for Screenwriting and a Sundance Screenwriting Lab Finalist.

The University of Texas at Austin

“This was a whole new system – to figure out how to hook up the Skype. It’s amazing that we made it happen,” said screenwriting professor Karol Hoeffner, who coordinated the event. Hoeffner was able to organize the event because of her close ties with Blake and Orci, who have been heavily involved in SFTV programming and student mentorship programs for the past three years...

The key is that everybody has to be on the same page (pardon the pun), says screenwriter Karol Hoeffner, who's adapted works by authors such as Danielle Steel. "For the best adaptations, you have a partnership," says Hoeffner, who teaches at Loyola Marymount University in Los Angeles. Moviemaking is a team effort, and if the screenwriter, director and producer are at loggerheads, the final product will suffer, she says...