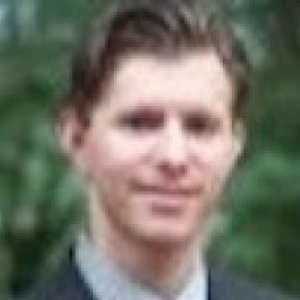 Joshua Kulmac Butler is an experienced lecturer. He is an expert in the following areas: philosophy, theology, composition, rhetoric, and communication studies.

A Kuhnian critique of Hume on miracles

International Journal of Philosophy of Religion

In Part I of “Of Miracles,” Hume argues that belief in miracle-testimony is never justified. While Hume’s argument has been widely criticized and defended along a number of different veins, including its import on scientific inquiry, this paper takes a novel approach by comparing Hume’s argument with Thomas Kuhn’s account of scientific anomalies.