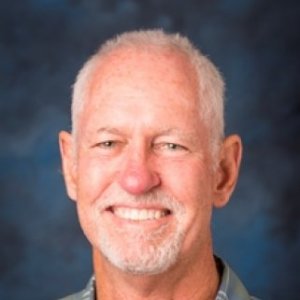 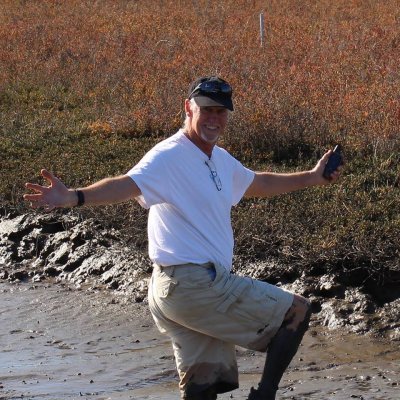 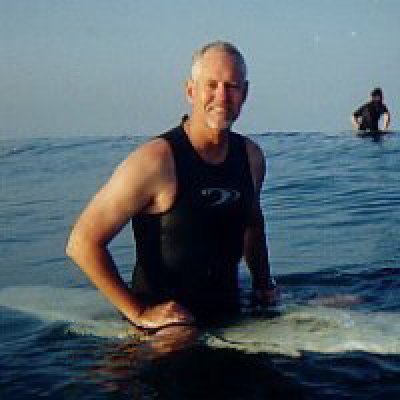 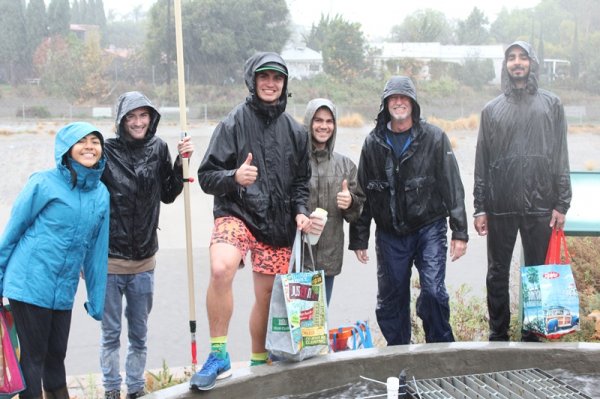 John Dorsey received his B.S. in Marine Biology (1972) and M.S. in Biology (1975) from California State University, Long Beach, then traveled to Australia where he received his doctorate from the University of Melbourne in Zoology (1982). Presently he is an Associate Professor at Loyola Marymount University, Los Angeles, in the Department of Civil Engineering & Environmental Science where teaches courses in environmental and marine sciences. His research program focuses on understanding fluctuations of fecal indicator bacteria along coastal beaches and wetlands associated with runoff and tidal flows, and assessing the prevalence of bacteria having multiple resistances to antibiotics in these coastal systems. John is a member of the Science Advisory Committee for the Ballona Wetlands Restoration project, and is a member of the Technical Advisory Committee for the Santa Monica Bay Restoration Commission. He also sits on numerous local and state technical committees dealing with water quality issues and policy, is past-president of the Southern California Academy of Science where he remains an active member of its Board of Directors, and is on the Board of Directors for the Southern California chapter of the Society of Environmental Toxicologists & Chemists. Since 2011, he has been working with a special panel of environmental scientists and engineers through the American Academy of Environmental Engineers to develop a new certification exam for Environmental Scientists. John’s passion for good water quality is natural -- he is an avid surfer, so most days he can be found at dawn surfing at El Porto near his home and LMU’s campus.

Screening for the prevalence of antibiotic-resistant bacteria (ARB) was done at the Ballona Creek and Wetlands, an urban-impacted wetland system in Los Angeles, California. The goals were (1) to assess the overall prevalence of ARB, and (2) compare differences in ARB abundance and the types of antibiotic resistance (AR) among the following sample types: lagoon water from Del Rey Lagoon, urban runoff from Ballona Creek, and water from the Ballona Wetlands (tidal water flooding in from the adjacent estuary, and ebbing out from the salt marsh).

Stratification and loading of fecal indicator bacteria (FIB) were assessed in the main tidal channel of the Ballona Wetlands, an urban salt marsh receiving muted tidal flows, to (1) determine FIB concentration versus loading within the water column at differing tidal flows, (2) identify associations of FIB with other water quality parameters, and (3) compare wetland FIB concentrations to the adjacent estuary.

Many storm water best management practice (BMP) devices function primarily by capturing particulate matter to take advantage of the well-documented association between storm water particles and pollutants. The hydrodynamic separation or settling methods used by most BMP devices are most effective at capturing medium to large particles; however, these may not be the most predominant particles associated with urban runoff.

An assessment of fecal indicator and other bacteria from an urbanized coastal lagoon in the City of Los Angeles, California, USA

A study was performed in Del Rey Lagoon, City of Los Angeles, to determine if the lagoon was as a source or sink for fecal indicator bacteria (FIB: total coliforms, Escherichia coli, enterococci) and to screen for the presence of other potentially pathogenic bacteria.

Densities of fecal indicator bacteria (FIB) represented by total coliforms, E. coli and enterococci were measured within tidal channels of the Ballona Wetlands (Los Angeles County) to see if the wetlands act as a sink or source for these bacteria and to measure increases in FIB densities during wet weather.

Proceedings of a Special Symposium; Coastal Watersheds and their Effects on the Ocean Environment Sponsored by The Southern California Academy of Sciences May 5, 1995

In the past century, the Southern California coastal zone, like many coastal zones in this country, has been changing from rural and agricultural uses to urban and industrial, dramatically altering the nature of our watersheds and adjacent coastal shelves.

The City of Los Angeles' Hyperion Treatment Plant presently operates two submarine outfalls: the 1-Mile outfall was used until 1959, but now is used only during emergencies; the plant's main outfall, the 5 -Mile, presently discharges about 1,211 X lO^ld"' of mixed primary and secondary effluent at a water depth of 60 m. A third outfall, the now defunct 7-Mile sludge line, operated from 1957- 87, discharging about 15 x 10^ 1 d"' of digested sludge into 100 m of water at the head of the Santa Monica Canyon.