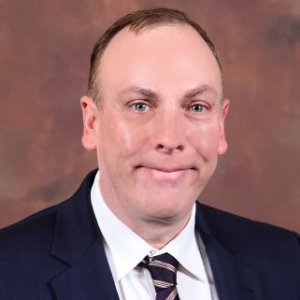 Dr. John “Jay” Heslen is an Assistant Professor of Political Science and serves on faculty at Augusta University’s Cyber Institute 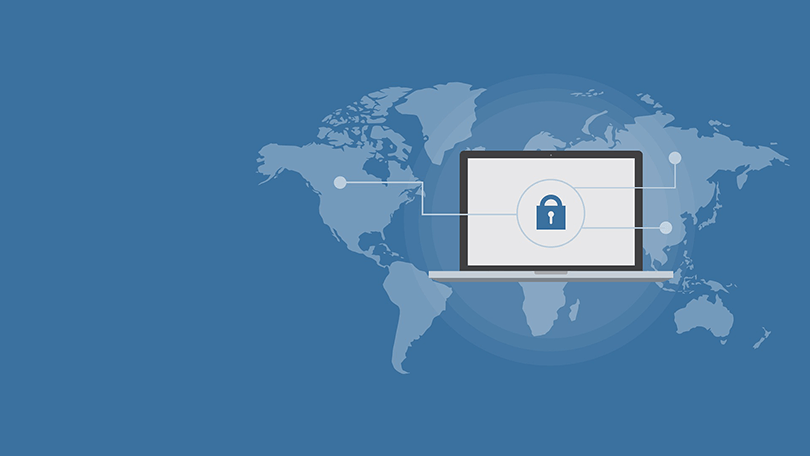 The next threat to election meddling? Brain Hacking 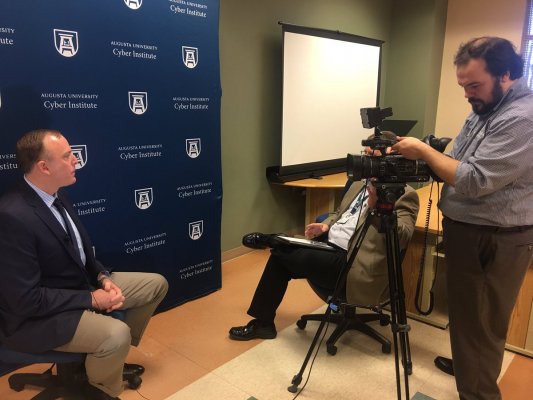 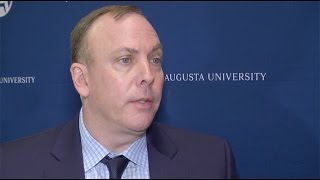 Before coming to Augusta University, Heslen served as an intelligence officer with both the Defense Intelligence Agency and the United States Air Force, specializing in combatting terrorism, counterintelligence, and strategic cyber intelligence. He is a Lieutenant Colonel in the United States Air Force Reserve and has served in military operations on four continents to include humanitarian relief operations in Mozambique and South Africa as well as a combat tour in Afghanistan.

In his capacity as a military reservist, he is currently assigned to the National Intelligence University pursing an advanced degree in Strategic Intelligence. His research interests include cyber conflict, the influence of cognitive bias on discrimination, and applying the tenets of coalitional psychology to international relations theory.

The National Security Agency has awarded nearly $285,000 to Augusta University to aid their cyber education department.

The purpose of this research was to gain a better understanding of how specific aspects of cognitive performance are influenced by operating in lethal environments with the aim of incorporating any helpful insights into the operations performed by human intelligence collectors. Gaining a better understanding of any negative cognitive effects could enable leaders in the intelligence community to take mediating action resulting in a more efficient enterprise. Simulating the cognitive processes expected to be at play in lethal environments was accomplished by utilizing a technique known as mortality salience that has been shown to induce specific psycho-social reactions in individuals. Cognitive performance was tested by using the simple reaction time, attentional switching, and Stroop tests of the Automated Neuropsychological Assessment Metrics (ANAM4TM). Memory recall was tested by asking participants to recall categorized items after watching a video of a fictional intelligence source. This study found mortality salience had a statistically-significant influence on certain aspects of executive function as well as memory recall and suggest the etiology of mortality salience effects are most consistent with modern understandings of cognitive bias. As such, the term “mortality bias” is proposed for future investigations and explanations of the phenomenon.