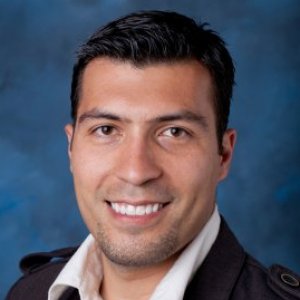 Department of Teaching and Learning 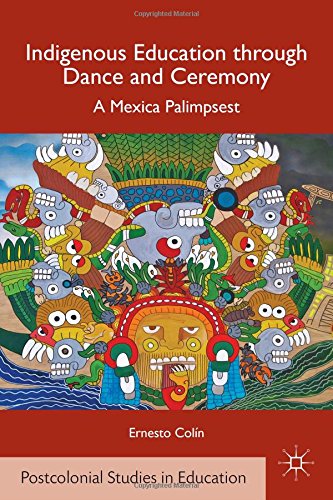 Awarded by El Centro Chicano at Stanford University in 2005 and 2006.

The highest university honour for a male student, awarded by Loyola Marymount University.

Scholar of the Year | professional

Awarded by the Department of Chicana / Chicano Studies at Loyola Marymount University.

Diversity in preschools: Does teacher race or quality matter more?

Training for educators is a good place to start in building cultural sensitivity, said Ernesto Colin, professor in urban education at Loyola Marymount University. But he said preschool directors need to look more deeply at the kind of education they are providing. "There have been a lot of things that haven't worked where the education was more monolithic or Eurocentric or mainstream," Colin said...