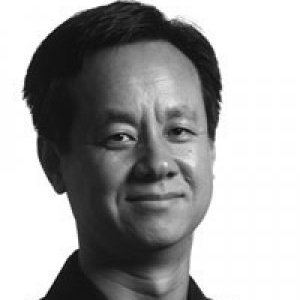 Professor and Chair of Asian and Asian American Studies 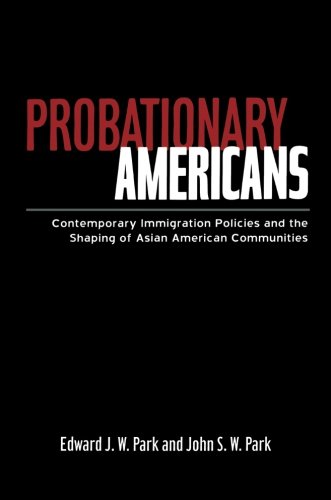 Edward J.W. Park is a professor and chair of the Department of Asian and Asian American Studies at Loyola Marymount University in Los Angeles, California. He received his Ph.D. in ethnic studies and a master’s degree in city and regional planning, both at the University of California, Berkeley. His research topics include migration studies, race relations, urban studies, and economic sociology. His most recent publications examine the transformation of Koreatown since the Los Angeles Civil Unrest of 1992 (“From Ethnic Island to a Transnational Bubble: Koreatown from 1992 to 2012,” Amerasia Journal, 2012) and comparative migration policies in transpacific context (“Immigration and Belonging: Nation, Class, and Membership in New Migration Policies,” AAPI Nexus Journal, 2012).

Will this L.A. congressional district known as a Latino political base make history for Koreans?

This part of Los Angeles, where the flatlands of Boyle Heights and the freeways that dissect it give way to the gentle slope of the city’s northeast, has long been a land of opportunity for politically ambitious underdogs.

A generation ago, long before Trayvon Martin, Michael Brown and the Black Lives Matter movement, the death of Latasha Harlins lit a fuse inside Los Angeles' African American community.

Samir N. Kapadia seemed to be on the rise in Washington, moving from an internship on Capitol Hill to jobs at a major foundation and a consulting firm. Yet his days, he felt, had become routine. 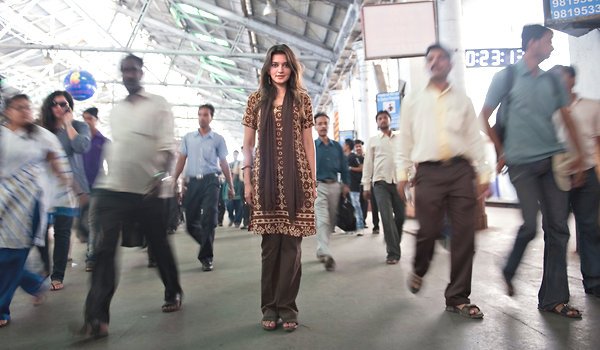