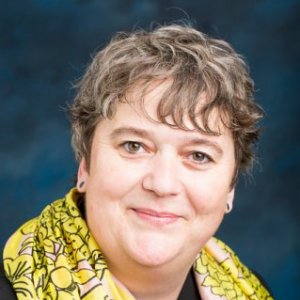 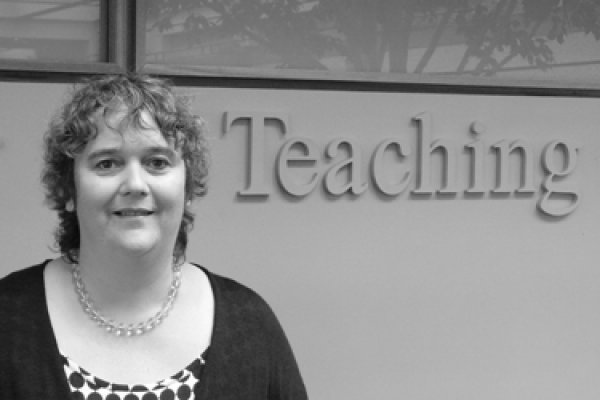 Dorothea Herreiner is a microeconomist, game theorist, and experimental economist. She is interested in how individuals make choices and how these choices affect and are affected by the circumstances under which they are made. Dorothea has investigated and published on self organization, market institutions and rules. She has applied her knowledge of market structures to art markets (see gallery survey). Dorothea has also focused on the trade-offs between competition and cooperation between players in games, and in particlular, in networks. Another major area of her work and publications deals with fairness and justice criteria, both from a theoretical and experimental perspective. She has also analyzed the role of information, punishment, and externalities in public good and common pool resource experiments. Her most recent work focuses on competition attitudes of males and females and the role of stress in decision making.

Reacting to the Past Game Development Conference  Indianola, 2018

"Cultivating Academic Honesty" and "Not Dismal, but Fun and Effective"

Non‐Exam Based Assessment of Student Learning

Envy Freeness and other Fairness Criteria - Experimental and Empirical Evidence

What Can Problem Solving Tell Us about Assignment Design

Reacting to the Past, Annual Faculty Institute  New York City, 2015

Is it Competition, Cooperation, or Both?

Are You Really that Stressed Out? Stress and Competition.

Poster: SoTL and Community Reinforce One Another to Create Impact at Loyola Marymount University (joint with Stephanie August and Jacqueline Dewar)

The Role of Intentions and Information for Empowerment: Procedural Justice in Simple Bargaining Games.

Workshop on Federalism and Decentralization

Envy Freeness as a Secondary Criterion of Fairness

Society for the Advancement of Economic Theory  Rhodes, Greece, 2003

Support for Teaching and Working with International Students at LMU (joint with Csilla Samay), 2018

Breaking the Boundaries of Collaboration in STEM Education Research

The Implementing the Cooperative‐Competitive Value in Experiments

Roles of Intermediaries in Markets; Theory and Experiments

Journal of Economic Behavior and Organization

Envy is sometimes suggested as an underlying motive in the assessment of
different economic allocations. In the theoretical literature on fair division, following Foley [Foley, D.(1967), Yale Economic Essays, 7, 45–98], the term “envy” refers to an intra ...

A simple procedure for finding equitable allocations of indivisible goods

The paper investigates how far a particular procedure, called the “descending demand procedure,” can take us in finding equitable allocations of indivisible goods. Both interpersonal and intrapersonal criteria of equitability are considered. It is shown that the ...

In this paper we give a theoretical model of buyers' behaviour on a market for a perishable good where no prices are posted. We show that if buyers learn from their own previous experience there is a sharp division between those who learn to be loyal to certain sellers ...

In a population with a local interaction structure, where individuals interact with their neighbors and learning is by way of imitating a successful neighbor, cooperation is shown to be a stable strategy that cannot easily be eliminated from the population.