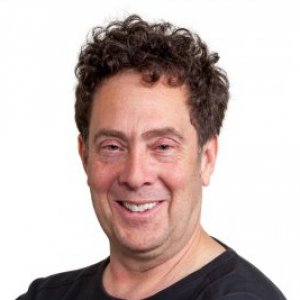 Through writing and music, David Rothenberg explores the relationship between humans and nature. 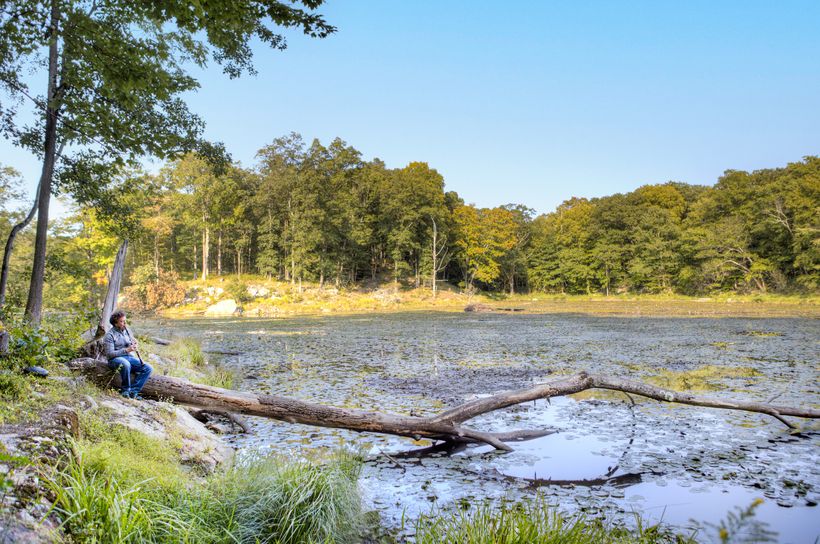 Music in nature: from birds and cicadas to whales 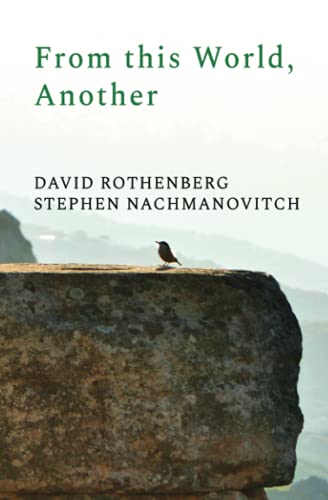 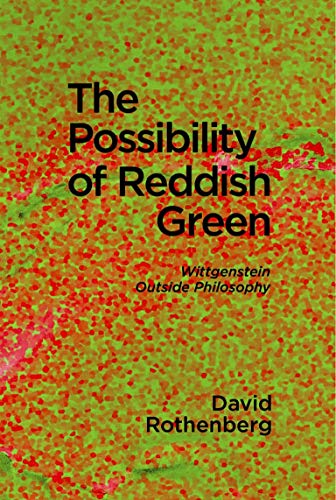 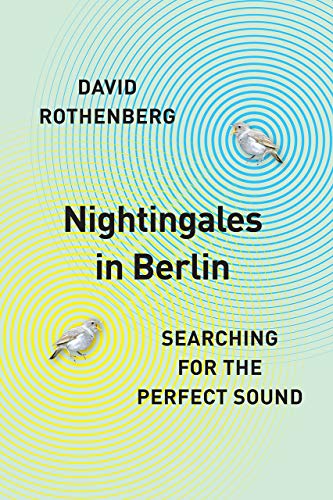 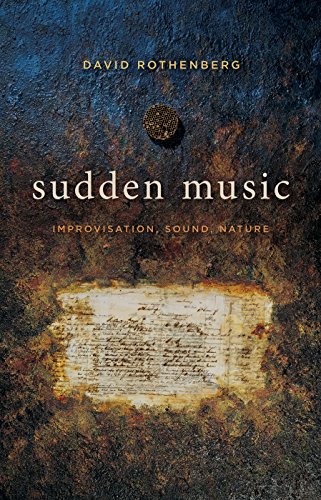 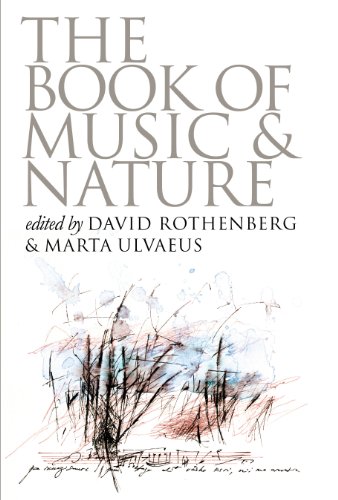 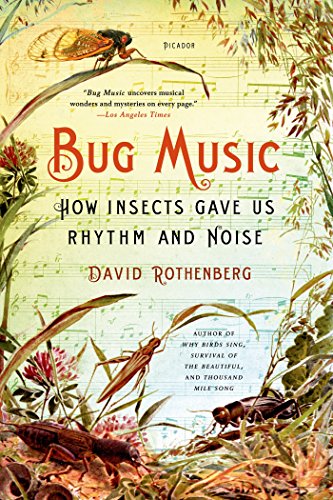 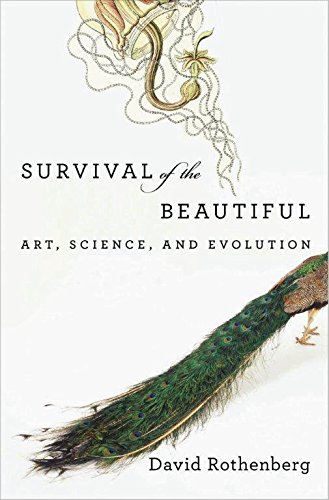 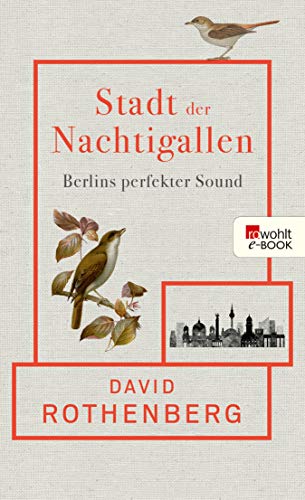 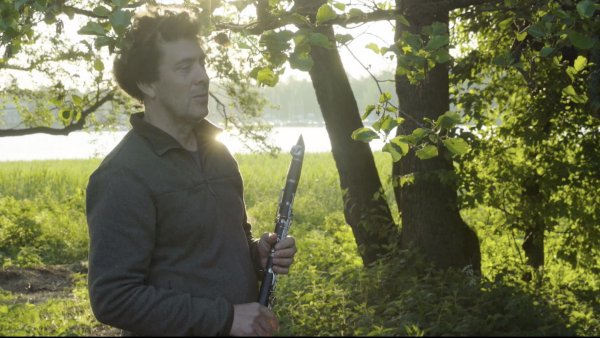 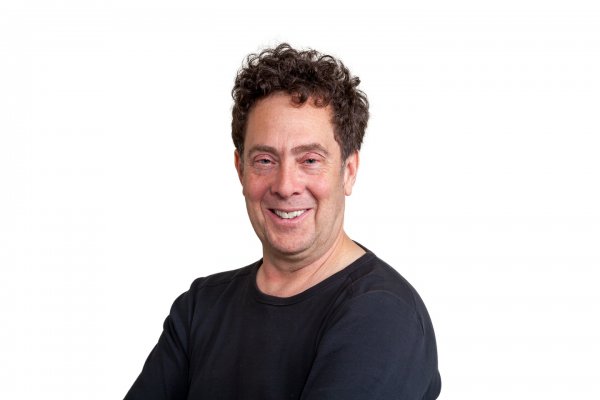 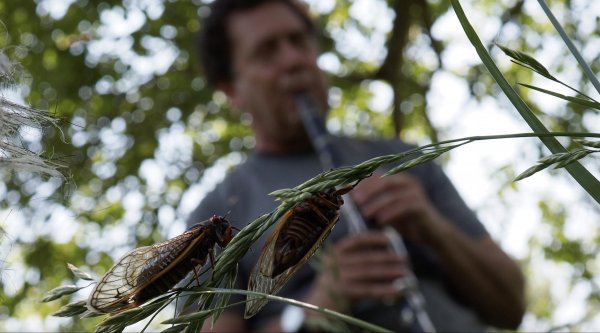 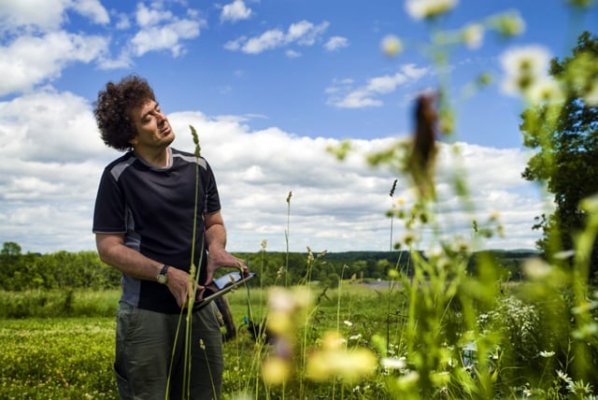 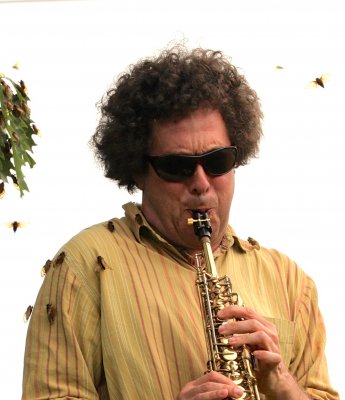 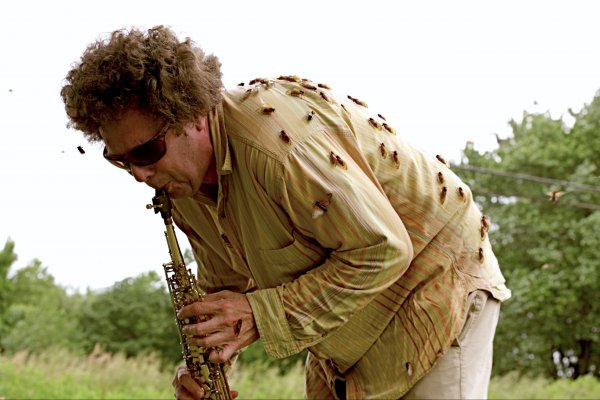 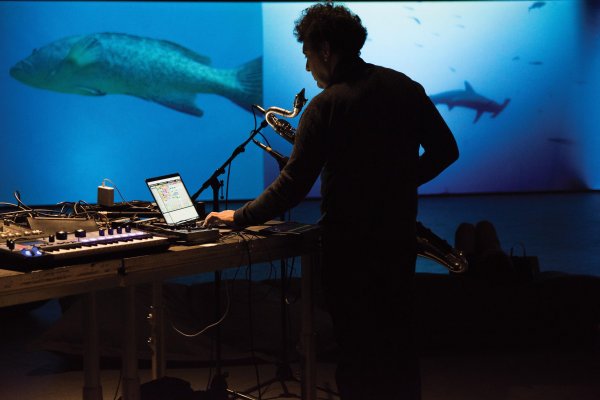 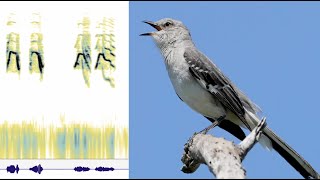 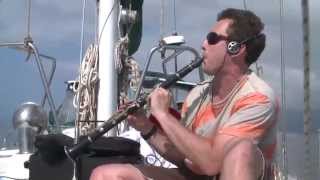 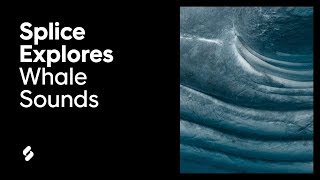 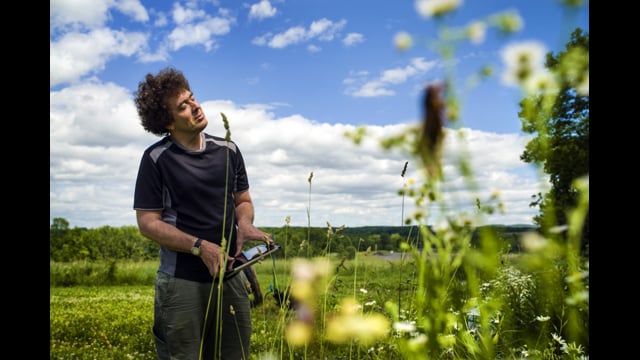 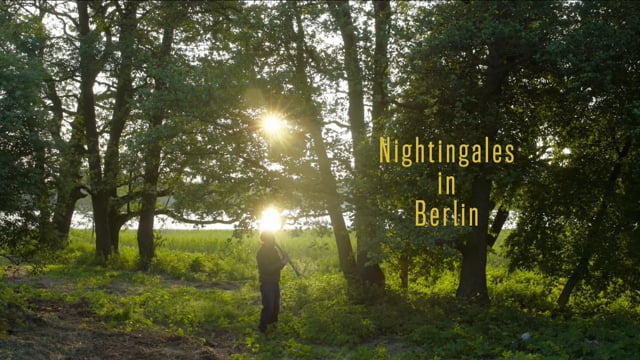 David Rothenberg is a distinguished professor of humanities and social sciences who investigates the musicality of animals and the role of nature in philosophy.

He is the author of Why Birds Sing, which was turned into a feature length BBC TV documentary, and Thousand Mile Song, which chronicles making music with whales and inspired a film on French TV.

As a composer and jazz clarinetist, Rothenberg has recorded more than a dozen CDs, including On the Cliffs, One Dark Night I Left My Silent House, Whale Music and Expulsion of the Triumphant Beast.

Also a clarinetist, he loves to jam with cicadas, the hoards of whirring insects that arise every 17 years. He not only leads cicada jams with other musicians but can identify the three distinct sounds the bugs make during their massive mating call. So, for him, cicadas spark both his heart and brain. As he explains, "Playing along with these guys is like joining into a fantastic trove with millions of singers."

Making Music with Birds and Bugs

“Birds sing because they have to – because they must,” says the man who knows more than most about the subject, Professor David Rothenberg, an American musician, philosopher and writer whose books include Why Birds Sing, Nightingales in Berlin and Bug Music. “Birdsong is the real classic music, this is oldest music we know. It’s been around so much longer than the human species – it’s stood the test of time,” he says.

Jamming with the cicadas in New Jersey: a once in 17 years event

For some in the U.S., the emergence of billions of red-eyed cicadas this spring after a 17-year slumber has been met with annoyance – particularly over their loud buzzing calls. But for David Rothenberg, a professor of philosophy and music at the New Jersey Institute of Technology, it has presented a unique opportunity for collaboration.

Rothenberg plays the clarinet and the soprano saxophone, and his backing band consists of billions of five-eyed insects that just emerged from deep underground for the first time in 17 years — the Brood X cicadas. He spoke to As It Happens host Carol Off on Tuesday from a field in Princeton, N.J., where he was performing his latest "concert" with his beloved bug buddies.

NPR host Lulu Garcia-Navarro speaks to music professor David Rothenberg about the music of the Brood X cicadas and what it's like making music with them.

David Rothenberg, of Cold Spring, literally wrote the book on “Bug Music” – using a choir of insects as his muse. He spoke with News 12 Nadia Galindo about the hype surrounding the reemergence of cicadas after a 17-year slumber. "When I’m playing with them, I'm trying to join in the swirl of sound," he says.

The Hills Are Alive with the Sounds of Bugs

Musician David Rothenberg plays his clarinet alongside insects on warm summer evenings. He creates melodies to the rhythms of crickets, katydids, and a whole orchestra of bugs. Summer Symphony Bug Music is produced by Oscillator Media.

David Rothenberg Jams with the Cicadas

David Rothenberg, professor of philosophy and music at the New Jersey Institute of Technology, takes his clarinet out to Ulster County Fairgrounds in New York to play music with the cicadas, which have emerged after 17 years underground. Their sounds are as musical as bird calls and whale songs, he says in his new book "Bug Music."

Billions of cicadas will soon erupt in a symphony of sound after 17 years of silence. I'll be there with my clarinet.

The song of the northern mockingbird, Mimus polyglottos, is notable for its extensive length and inclusion of numerous imitations of several common North American bird species. Because of its complexity, it is not widely studied by birdsong scientists. When they do study it, the specific imitations are often noted, and the total number of varying phrases. What is rarely noted is the systematic way the bird changes from one syllable to the next, often with a subtle transition where one sound is gradually transformed into a related sound, revealing an audible and specific compositional mode.

Birds, whales, insects—sure, they all make sound. But spiders? I first came across the work of Tomás Saraceno climbing through some bubbles atop the Metropolitan Museum of Art in New York, in his piece On the Roof: Cloud City in 2012. Later, I saw a much-enlarged related work, Cloud Cities, filling the great hall of the Hamburger Bahnhof in Berlin. Here was an art everyone could appreciate—sublime in its scale, awe-inspiring, and surprisingly accessible because you could climb right in it.

The Point Is to Change It: Can Philosophy Address Climate?

nn: Are you an optimist or a pessimist? an: Optimist! nn:(Astonished) Really? an: Yes, convinced optimist—When it comes to the 22nd Century. nn: You mean of course the 21st? an: 22nd! The life of the grandchildren of our grandchildren. Are you not interested in the world of your grandchildren! nn: You mean we can relax because we have a lot of time available to overcome the ecological crisis? an: How terrible, shamefully bad conditions will be in the 21st Century, or how far down we have to start on the way up, depends on what you, you, and others do today and tomorrow. There is not a single day to be lost. We need activism on a high level immediately.

... We tested for a correlation between the complexity of song repertoire and the temporal regularity of singing performance. We found that different phrase types often share motifs (notes or stereotyped groups of notes). These shared motifs reappeared in strikingly regular temporal intervals across different phrase types, over hundreds of phrases produced without interruption by each bird...

A New Morphological Notation for the Music of Humpback Whales

The humpback whale sings a song that defies easy characterization and human perception. This paper attempts to develop a new form a visual notation for this song which enables humans to better perceive its musicality, tonality and morphology, combining elements of sonographic and musical notations. The beauty of the humpback whale song is considered as to whether it is an inherent characteristic or a human projection.

The Concert of Humans and Nightingales

Of all the days to schedule a midnight concert live with nightingales in the Treptower Park in Berlin, why did we have to choose May 9th? This could very well be the only night when the park was going to be full of people. This night and this night alone was the 69th anniversary of the end of World War II. Victory Day, a big holiday in Germany although not in the United States. I can see why. We bundle all our war holidays together into Memorial Day and Veterans Day at opposite times of the year to cover all our bases.