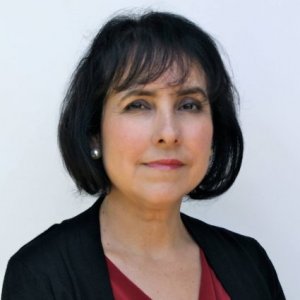 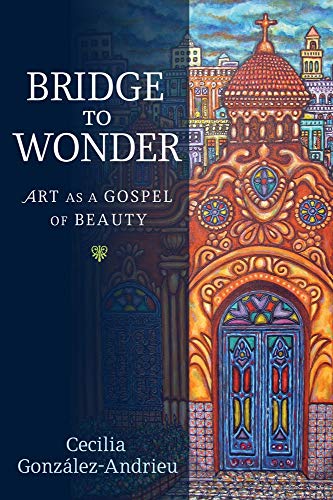 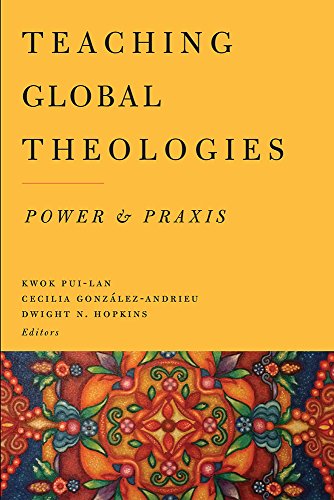 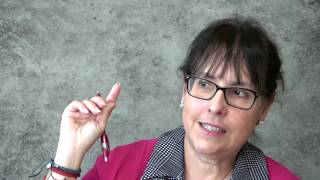 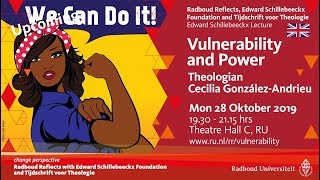 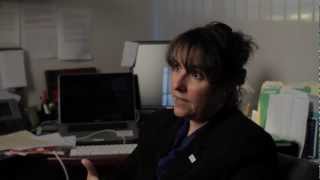 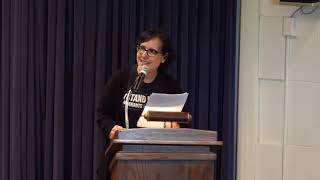 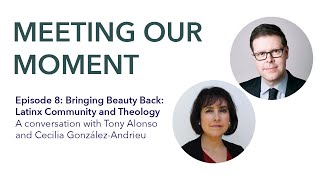 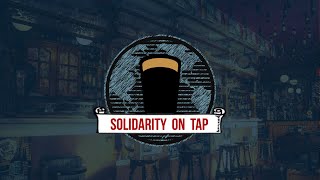 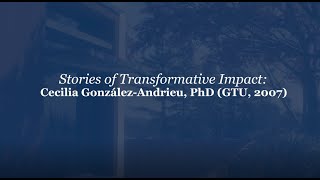 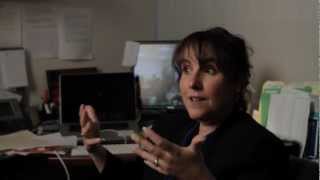 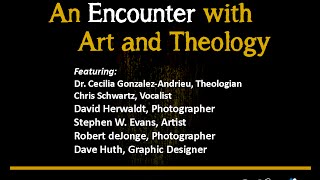 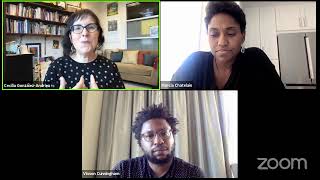 Theologian Cecilia González-Andrieu returned to her alma mater Loyola Marymount University after completing the doctorate at the Graduate Theological Union, Berkeley. She was the first student to combine systematic theology with religion and the arts under the tutelage of the late Alex García-Rivera..

González -Andrieu is one of the leading scholars of theological aesthetics, which she proposes as a way to bring communities together, respect and celebrate otherness, and lift the theological insights of those who know and express themselves from the peripheries in ways beyond the textual.

As a budding scholar González-Andrieu was named one of the most promising theologians of the next generation by America Magazine. Today, as a senior scholar she is one of America's contributing writers, penning a number of significant essays on political theology, Latinx theologies, women's issues and theological aesthetics. Her book Bridge to Wonder: Art as a Gospel of Beauty received international acclaim for its ability "to link art’s power to move beyond the discursive, cognitive and propositional to a theology grounded in an experience that opens the imagination and moves one to encounter ‘God in all things'” (The Pneuma Review).

Other publications include co-editor of Teaching Global Theologies: Power and Praxis, and contributor to Go Into the Streets: The Welcoming Church of Pope Francis, along with key articles for The Oxford Encyclopedia of the Bible and the Arts and The Encyclopedia of Christianity in the United States. Other contributions include the Journal of Catholic Education special issue on “Latinos/as, education and the Church." Her plenary address for the Catholic Theological Society of America in 2018 "Wounded Grace and the Disquieting Invitation of the Real," represents her emphasis on God's vision revealed in the most vulnerable of the world.

González -Andrieu teaches in LMU’s Department of Theological Studies, co-chairs the LMU Latino Theology and Ministry Initiative, is a member of the Board of the Ignatian Solidarity Network and an advisor for the Discerning Deacons Project. She is an alumna of the Hispanic Theological Initiative, serves on the board of the Academy of Catholic Hispanic Theologians of the US, and co-founder of LMU’s initiatives with undocumented students.

“I am proud to honor Dr. González-Andrieu as Alumna of the Year,” said Dr. Uriah Kim, President of the GTU. “As a leader in her field, a rigorous thinker, and a tireless activist and advocate, she truly embodies the best of the GTU community.”

Church and state: a look at President Trump's first meeting with Pope Francis

Interview with A Martínez on 89.3 KPCC's Take Two

How can theology speak to the immigration debate?

On this week's podcast, hosts Kerry Weber and Tim Reidy tackle immigration, speaking to Cecilia González-Andrieu—a professor of theology at Loyola Marymount University in California—about both her personal experience as a Cuban refugee and her theological expertise on the subject.

Interview with A Martínez on 89.3 KPCC's Take Two

I had never tasted anything so delicious, though in hindsight, the meal was quite ordinary. There was a small piece of cake, a carton of milk and a sandwich. The cardboard box in which the meal came was white and had a large, red cross on the lid. The memory is such a key to my childhood that for years I kept the box neatly preserved in my closet.

After November: Catholics respond to the unexpected election of Donald J. Trump

In the early hours of Wednesday, Nov. 9, Donald J. Trump was elected the 45th president of the United States. Despite polls throughout the campaign showing Catholics breaking for his opponent, Hillary Clinton, come election night, a majority of Catholics—52 percent—voted for Mr. Trump. Here are some Catholic reactions to the Republican candidate's upset victory.