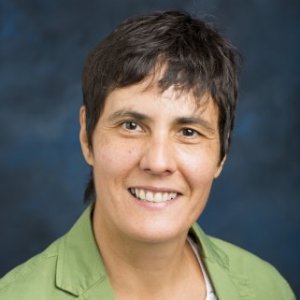 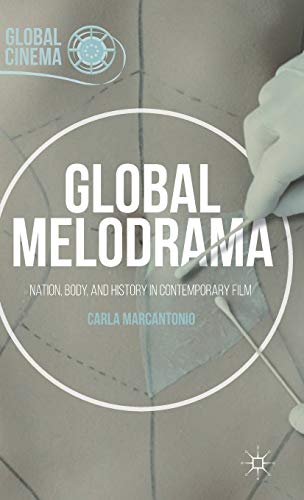 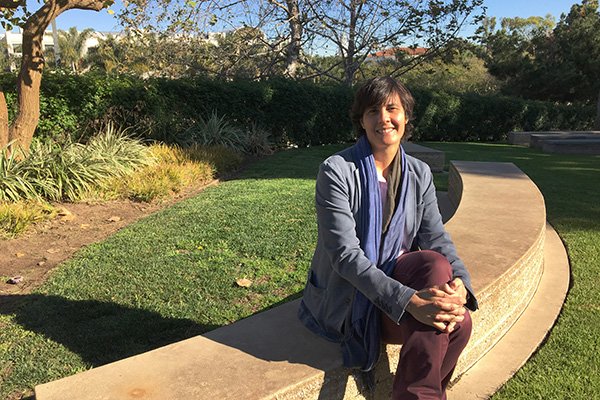 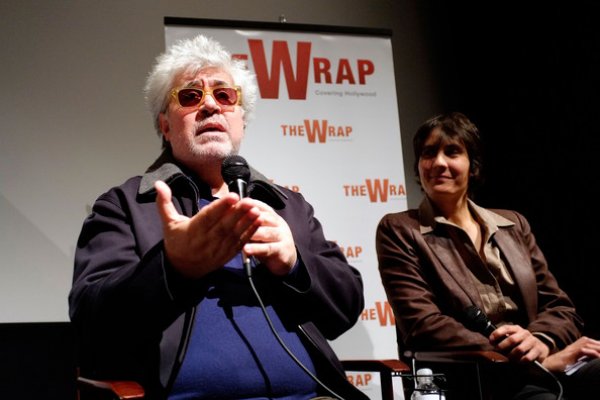 Carla Marcantonio is the Interim Associate Dean of Academic Affairs and Associate Professor of Film, Television, and Media Studies. She received her PhD in Cinema Studies from New York University. She is a scholar of transnational/global cinema. Carla’s articles and essays have appeared in collected editions as well as in journals such as Social Text, Women and Performance and Cineaste. Her book, Global Melodrama: Nation, Body, and History in Contemporary Cinema, investigates how contemporary film melodrama helps map new temporal, spatial, and embodied territories in response to globalization. She is originally from Guadalajara, Mexico.

Cinema, Transgenesis, and History in 'The Skin I Live In' | Social Text

"Something new and strange palpitates beneath the surface of Pedro Almodóvar’s production The Skin I Live In (2011). At a time when the question of what constitutes life at this juncture when biopolitics and bio-technology continue to redeﬁne what it means to be human, Almodóvar’s ﬁlm calls our attention toward the very threshold that mediates our con-tact with the world. The skin, our most expansive organ, is one that marks a limit whose transgression involutes inside and outside, creating an ever expanding frontier for both power and science."

view more
The Mute Female Body and narrative Dispossession in Pedro Almodóvar's Talk to her | Women & Performance: A journal of feminist theory

Pedro Almodóvar and Judith Butler's respective projects have long shared an interest in the performativity of gender. More recently, Butler has turned her attention to thinking of rupture as constitutive of identity. Talk to Her reveals a similar turn in the director's work. This essay argues that Talk to Her employs the figure of a comatose woman who awakens in order to investigate the condition of wakefulness as a newly achieved consciousness. In doing so, the director also investigates the parameters of his own authorial condition: alternately embodied and disembodied, he reveals it to be effectively dispossessed. This essay rotates around the opening five minutes of the film, which introduce, in parallel, the space of the theater and that of the hospital–one a space of silence and the other a space for ‘talk,’ a place where the impetus of narrative cures. I argue that these two spaces underscore our condition of existing as bodies. I furthermore consider the role that melodrama–a genre described by its inclination toward embodiment, muteness, and excess–plays in articulating these themes.