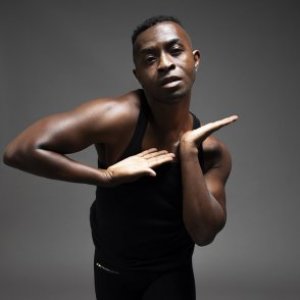 His work as a creative merges physical practice, research and theory. Current projects include “Processing Sugar Notes,” an evening length work and accompanying films that interrogate dehumanizing colonial legacies on People of Color through the lens of sugar, and the “Mason Project,” an in-depth look at Black women’s contribution to the construction of our nation’s major cities. A core member of Street Dance Activism, his work in arts activism has been featured by Dance Magazine, the Los Angeles Times and New York Times. His writing can be found in The Dancer-Citizen and The Activist History Review. Bernard has also conducted residencies, workshops and master classes internationally, namely Israel and Brazil, and across the US including Social Justice and Education Conference, American College Dance Association, the International Association of Blacks in Dance and a myriad of schools and universities. A first-generation college graduate, Bernard holds a BFA in Dance Performance from Purchase College and MFA in Choreographic Inquiry from UCLA. Recipient of the Westfield Emerging Artist and Lester Horton Awards, he is Assistant Professor of Dance at Loyola Marymount University and a Certified Katherine Dunham Technique Instructor Candidate. The Los Angeles Times has called him “…the incomparable Bernard Brown…”