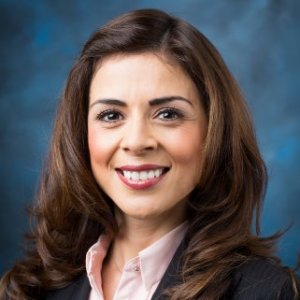 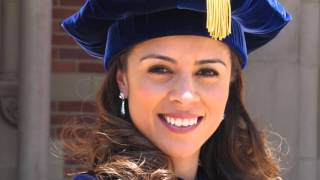 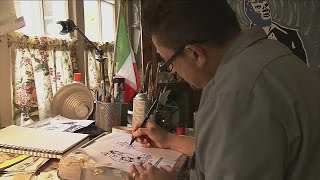 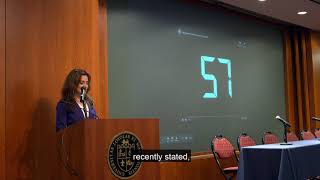 Angélica S. Gutiérrez is fueled by her drive to overcome obstacles and a genuine desire for helping students do the same. Having been pegged as “learning disabled” in grade school simply because she didn’t speak English, to then listening to her peers tell tales of unapproachable business professors who did more intimidating than they did cultivating the next generation of business leaders – Gutiérrez was driven to pursue her PhD simply because she was determined to become the professor these students needed and deserved. With that as her single source of motivation, Gutiérrez has accomplished this goal as evidenced by several honors for her outstanding teaching and mentorship. She was one of 10 faculty at LMU recognized as an “Outstanding Professor” by Kappa Alpha Theta, one of 10 Latinas in the U.S. recognized as the “Next Generation Latina” by Latina Magazine (an award that honors Latinas who have made a significant impact in their respective communities as role models, mentors and leaders), one of 20 Latinas in the U.S. named a “Latina of Influence” by Hispanic Lifestyle, and she is the recipient of a Positive Impact Award.

University of Michigan at Ann Arbor

Awarded by Hispanic Lifestyle for her accomplishments and community service.

Next Generation Latinas is awarded by Latina Magazine, an award that honors Latinas who have made a significant impact in their respective communities as role models, mentors and leaders, and exhibit a strong commitment to the empowerment of other Latinas.

Angélica Gutiérrez was featured in this article on how to transform feelings of inadequacy to realize your full potential. 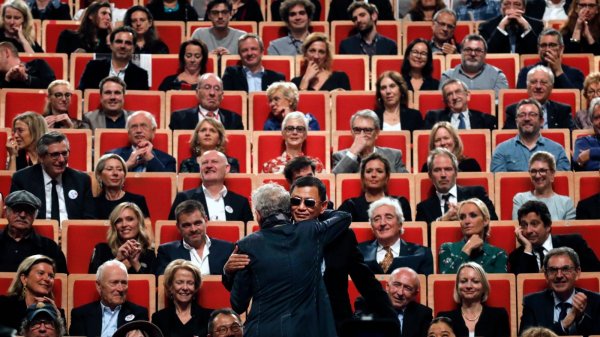 Mirror, Mirror on the Wall, Who's Not the Fairest of Them All?

Angélica Gutiérrez wrote an article for Diversity Professional magazine on the imposter syndrome. 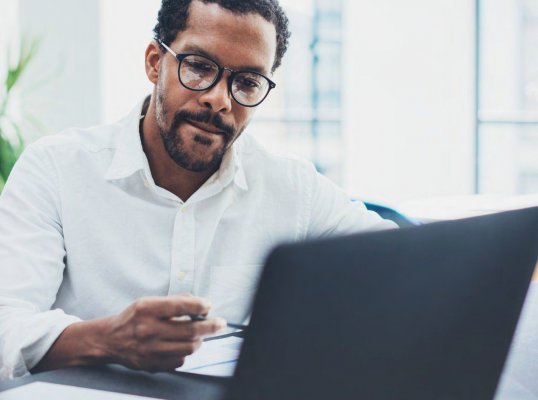 Preparing the Next Generation of Business Leaders

Recognized as a Latina of influence and one of the World's Best 40 Under 40 Business Professors, Dr. Gutierrez is committed to not only educating business students but also instilling in them the belief that they have the capacity to serve as leaders and make a positive impact in this world. 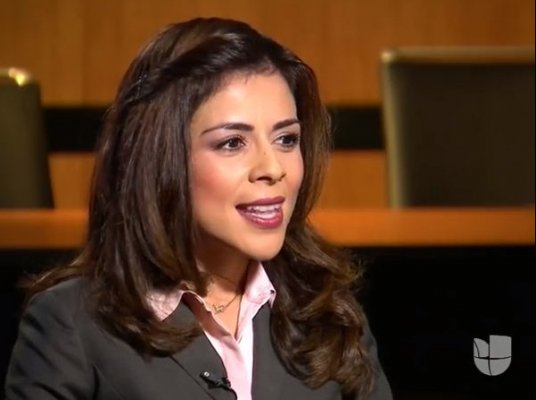 When she’s in the classroom at Loyola Marymount teaching and helping to shape the next generation of business leaders, Angelica Gutierrez likes to channel her inner Oprah. Just like the long-time talk show host, Gutierrez uses her position as a platform to impact and enhance the lives of her audience. 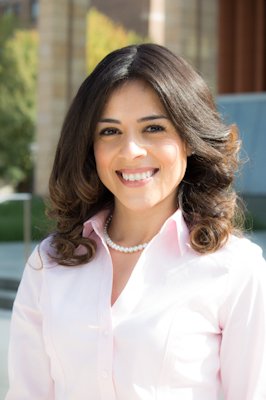 One of few Latinas to earn a Ph.D. from the UCLA Anderson School of Management, Dr. Angélica S. Gutiérrez has done extensive research on diversity and inclusion in universities and the workplace, and the effects of stereotypes on negotiations. She hopes to increase the representation of ethnic minorities in business school and to diversify corporate America.

Too many Asian-American students in universities? The effect of social dominance motives on support for admissions limits (in press) | Journal of Social Psychology

This paper tests the hypothesis that support for limits on the admission of Asian students into universities is motivated by people’s social motivation – namely the desire to maintain the status hierarchy. Study 1 found that, among participants who evaluated a proposed limit to the number of Asian applicants admitted to universities, social dominance orientation (SDO) was positively related to policy support. Conversely, among participants who evaluated a proposed limit on White admits, SDO was negatively related to policy support. Study 2 found that the perceived threat of the group getting admitted at high rates explained differential support of policies that seek to limit group-specific admissions. In all, these findings suggest that attitudes toward changes in campus demographics may be rooted in a desire to maintain the status hierarchy.

view more
Are admissions decisions based on family ties fairer than those that consider race? Social dominance orientation and attitudes toward legacy vs. affirmative action policies | Journal of Experimental Social Psychology