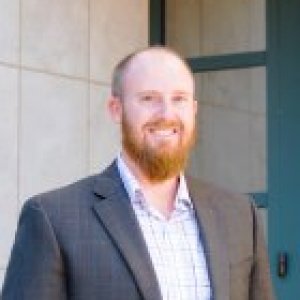 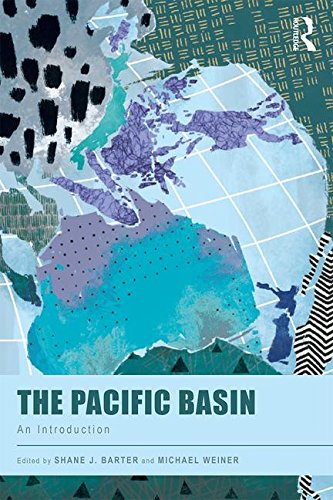 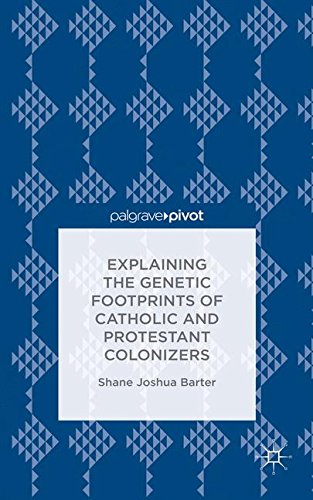 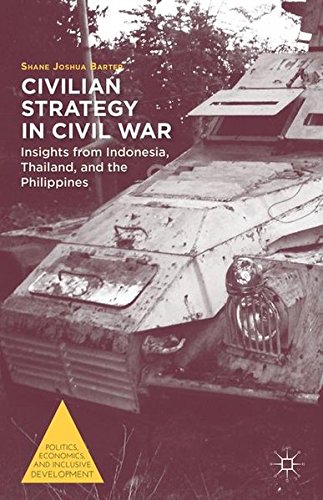 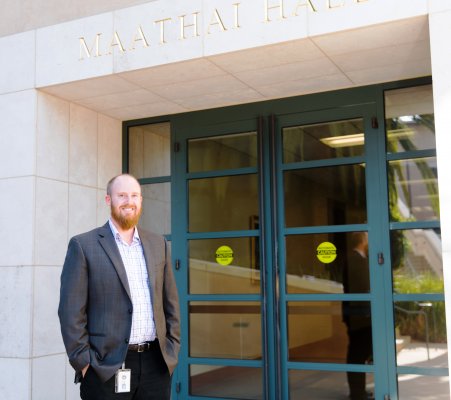 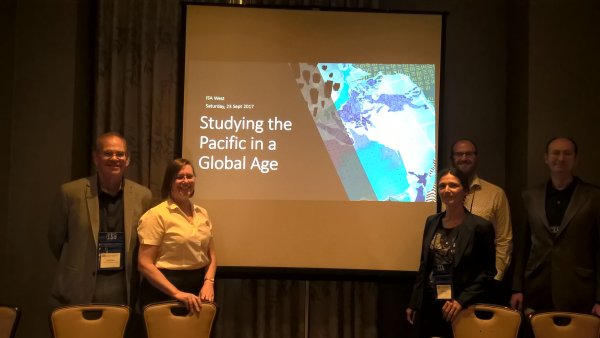 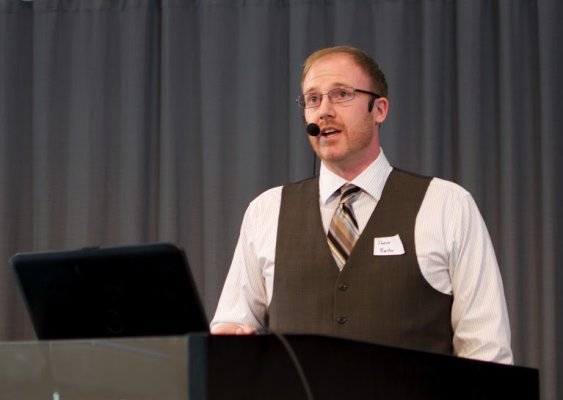 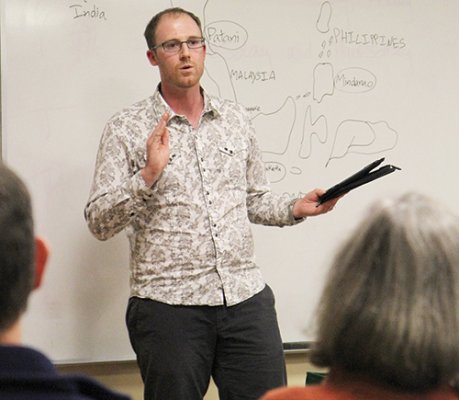 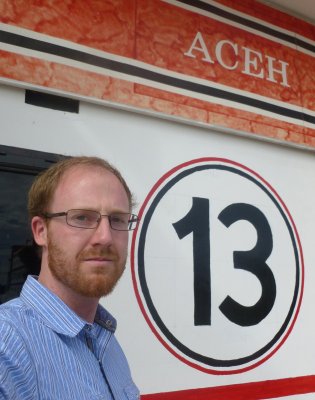 I am a Political Scientist (PhD: UBC 2011) teaching in International Studies at Soka University of America, where I am the Associate Director of the Pacific Basin Research Center. I have worked for Asian Human Rights NGOs (Forum Asia) as well as the Carter Center, the Canadian Government, and the European Union. My research and teaching interests related to politics in Southeast Asia, armed conflict, state and society, democratization, and religious politics.

B. A., Comparative Politics and Southeast Asian History

The rebel state in society: governance and accommodation in Aceh, Indonesia | Rebel governance in civil war

Rebel organizations cannot be understood solely in terms of their coercive capacities. Many seek to displace the state and usurp its functions. How do rebel groups establish systems of governance? Applying Migdal's state in society approach, I show how rebel governance can evolve through alliances with societal forces...

Challenging conventional wisdom, this article argues that Indonesia — long home to both large-scale transmigration programmes and a range of conflicts — has not witnessed transmigrant conflicts. The vast majority of Indonesian transmigrants were resettled in parts of Sumatra which have remained peaceful. In some conflicts, the role of transmigration has been exaggerated. In others, interethnic violence has involved spontaneous migrants rather than state-led transmigrants...